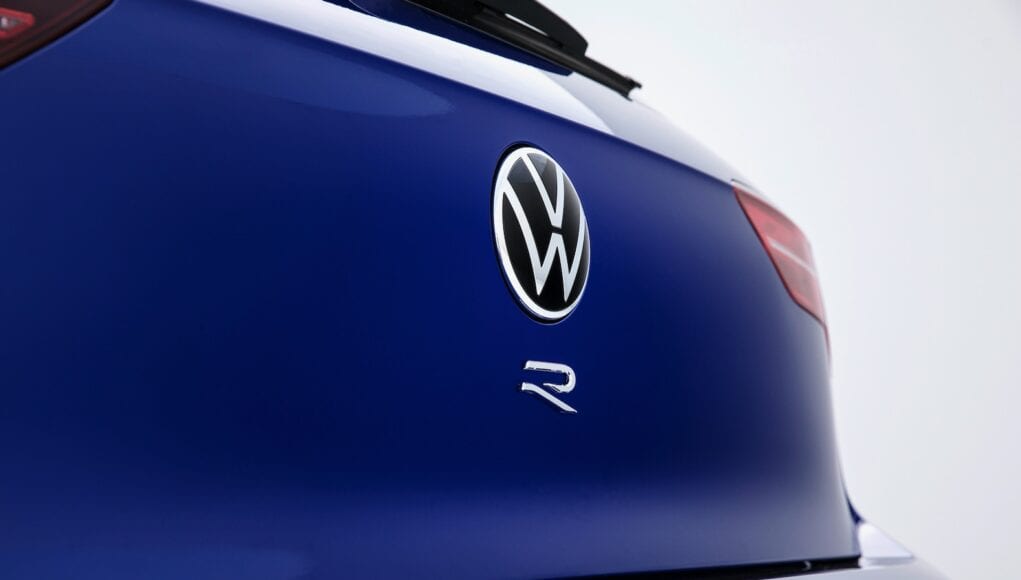 Volkswagen has announced that it will reveal the next-generation Golf R next week on November 4. VW has also released a teaser of the 2021 Golf R, which reveals the “R” badge on the rear hatch.

According to VW, the new Golf R will be “more agile and more powerful than any previous Golf R.” T will be powered by a more powerful version of the EA888 2.0-liter turbocharged four-cylinder engine that will send the power to all four wheels via the 4Motion all-wheel drive system.

VW hasn’t announced how much power the new Golf R will have, but there have been reports that it will arrive with around 328 horsepower. A second version called the Golf R Plus is also rumored with close to 400 horsepower.