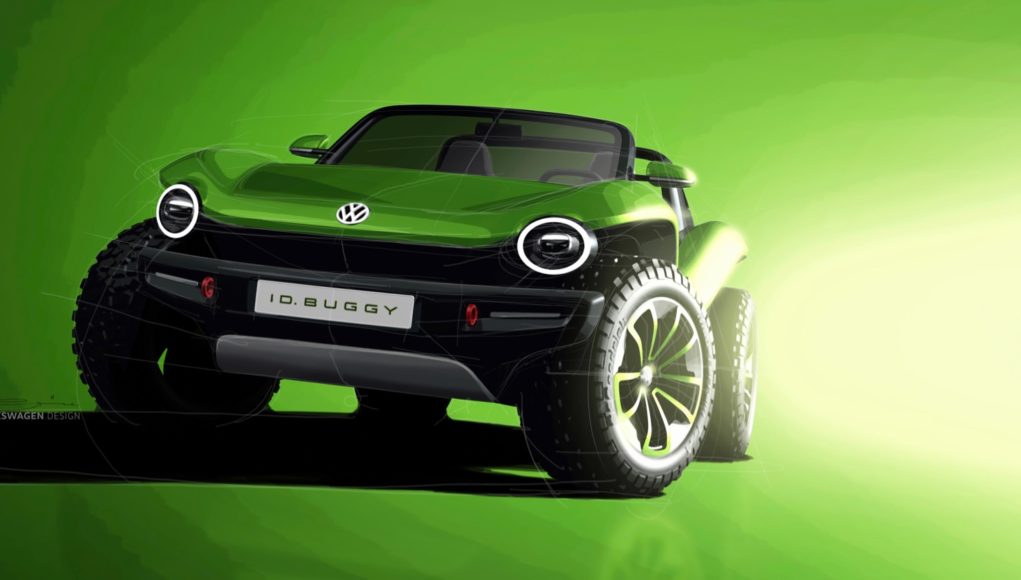 Last year Volkswagen unveiled the cute I.D. Buggy concept, which was a futuristic EV that was inspired by the the classic Californian dune buggies of the 1960s. When it debuted we thought that the chances were good that VW would build a production version, but now we have some bad news.

VW has confirmed to Autocar that it has no plans to release a production version of the I.D. Buggy. “No, we won’t do this car,” VW CEO Brandstätter told the publication. “We had a partner, but in the end it didn’t work out.” VW did have a deal with Germany company e.Go Mobile to build the I.D. Buggy, but those plans changed, since the company is currently going through a bankruptcy.

The same goes for the I.D. Ruggdzz concept, which was an electric off-roader. “We’ve put it in the drawer,” Brandstätter stated. “That is not to say it won’t be built, but I don’t think you’ll see it soon. We have more important projects on the run.”