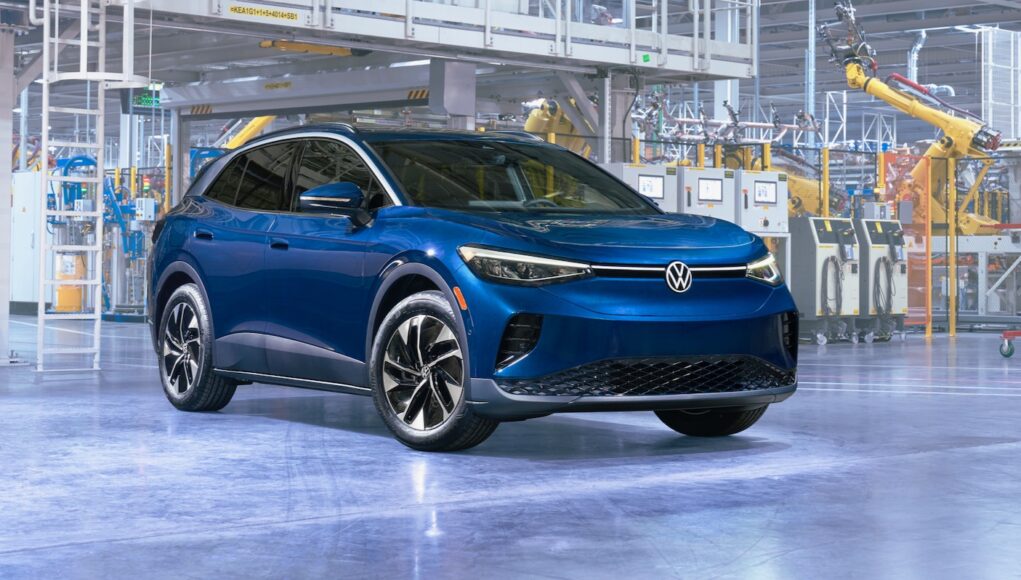 Volkswagen introduced the Modular Electric Drive System (MEB) at the end of 2019 with the arrival of the ID.3. Since then VW has unveiled other EVs, like the ID.4 and ID. Buzz, which are also based on the same platform. But now VW has announced the next-generation MEB platform, called MEB+.

VW plans to launch 10 new models on its MEB platform by 2026, which includes a new entry-level model. 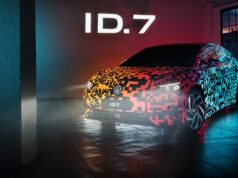 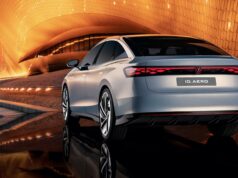 Volkswagen to unveil a new electric vehicle at CES 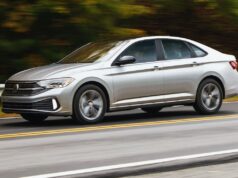