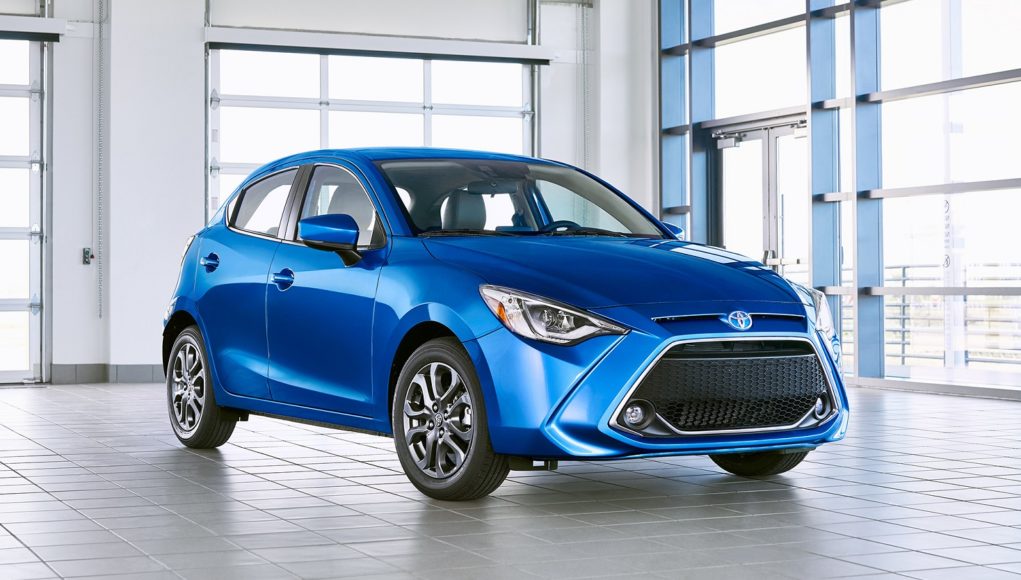 Small cars continue to disappear in the US and now we have our latest victim – the Toyota Yaris. It’s being reported that the Yaris is dead in the US after the 2020 model year.

Toyota has yet to confirm the report, but CarBuzz has learned that the Yaris sedan and hatchback will disappear from Toyota’s US lineup after this year. Toyota recently sent a memo to “All Southeast Toyota Dealers and General Managers” confirming that the Mazda 2-based subcompact is being discontinued.

With the Yaris now leaving the US market, the number of subcompact models has dwindled to just a few, like the Hyundai Accent and Kia Rio. We’re still waiting to see if the Honda Fit will stick around as well.