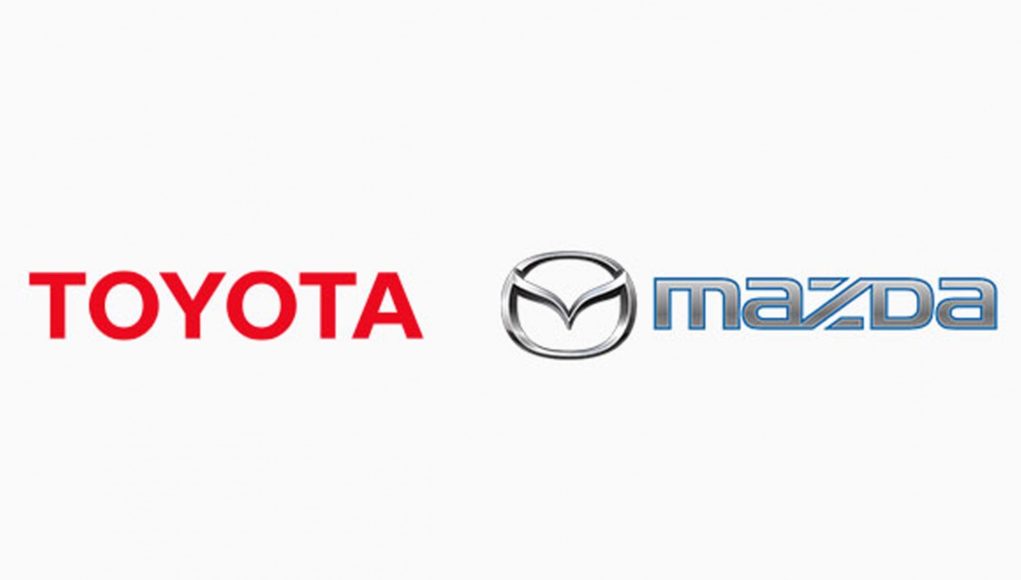 Mazda and Toyota recently started production on a new joint venture plant in Alabama. When the plans were originally announced Toyota said it would build the Corolla sedan at the new plant in Huntsville, Alabama, but now it’s changed those plans.

Toyota has announced that instead of building the Corolla in Alabama, it will instead use the plant to build a new crossover. Toyota says the decision is in response to “changing market demands and a growing consumer appetite for light trucks and SUVs.”

We don’t know what the new crossover will be, since right now Toyota says that further details will be announced later. Mazda is also going to use the plant to build a new crossover, but it’s not known yet how much Toyota’s decision will impact Mazda’s plans.