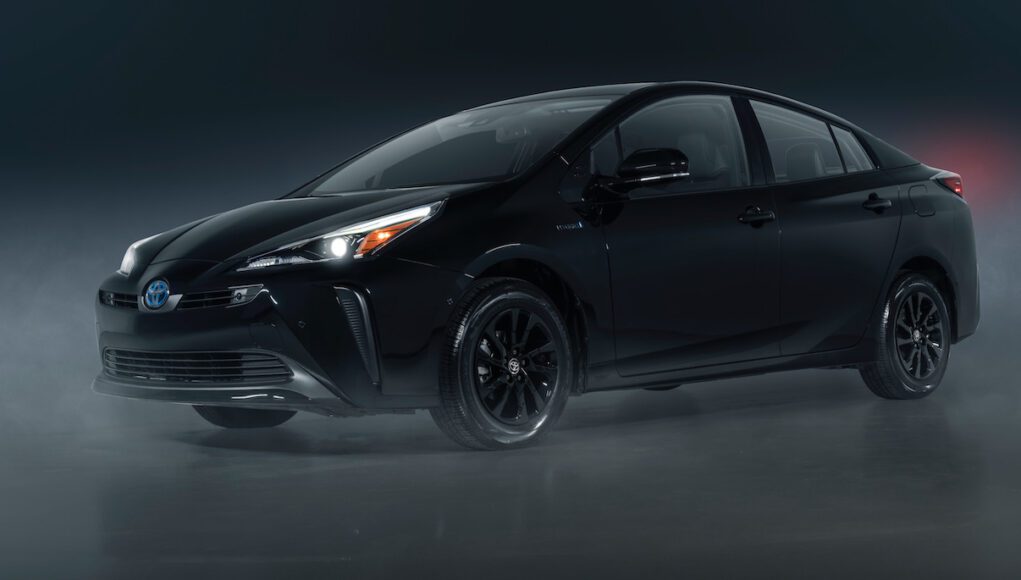 He also stated that the vehicle will arrive in the first half of the decade. Since Toyota has decided to launch the solid-state tech first in a hybrid, it will be able to test it first before the technology is added to a battery powered EV.