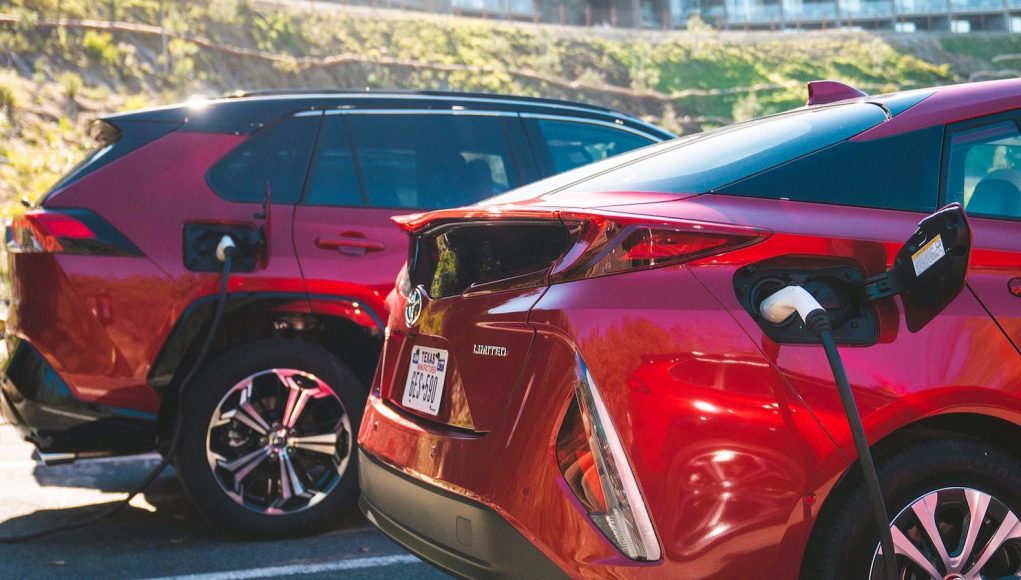 Toyota has announced that it will build a new $1.29 billion battery plant in North Carolina. The plant will be built on the Greensboro-Randolph Megasite, located in Randolph County in central North Carolina.

The plant is expected to come online in 2025 and it will have four production lines, with each one capable of building enough batteries for 200,000 vehicles. Toyota plans to eventually expand it to six production lines for a combined total of 1.2 million vehicles a year.

The new plant is part of a bigger $3.4 billion investment that Toyota has planned to expand its battery production. The new plant in North Carolina will create about 1,750 jobs. Toyota also says that it is committed to using 100% renewable energy at the new plant to build the batteries.