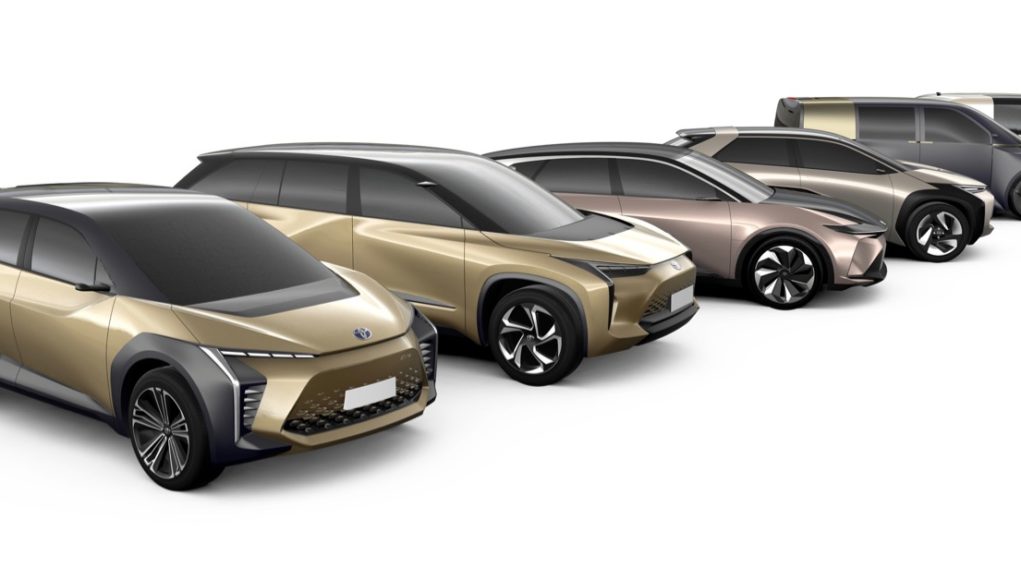 Toyota has been pretty vocal about the future of electric vehicles and how they haven’t fit into its current model strategy, but that’s about to change. Toyota has announced that it will release six new global fully electric models starting in 2020.

Yesterday Toyota announced that it is working on a new BEV platform with Subaru that will be used for a future electric SUV and now it’s expanding on that with plans to introduce 10 BEV models worldwide, with six of them being based on the new e-TNGA platform.

The six new electric models include, a compact car, medium sized crossover, medium sized sedan, medium sized SUV, a medium sized minivan and a large SUV. Toyota will team up with Suzuki and Daihatsu for the compact electric car and the medium sized SUV will be developed by Toyota and Subaru. In addition to the six global models, Toyota is also planning to introduce another four, which brings the total to 10 BEV models.

Toyota has provided a few details about the new e-TNGA platform, which will be used for the various electric vehicles and will be able to feature front-wheel, rear-wheel or all-wheel drive. Toyota also plans to introduce ultra-compact BEVs as well, but these will mainly be offered in Europe.