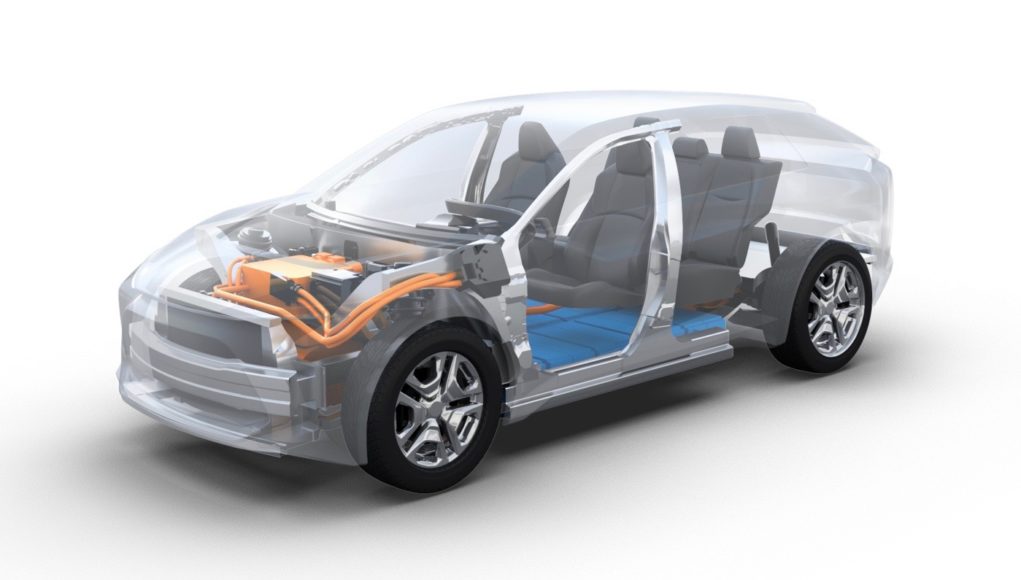 As part of the partnership, Subaru will bring its expertise in all-wheel drive technologies, while Toyota will contribute its knowledge about electrified vehicles. The partnership will also birth a new C-segment electric SUV, which will be sold under each brand.

Toyota and Subaru haven’t announced what other vehicles will use the new electric platform, but they do say that it will be used for C-segment-class and D-segment-class sedans and SUVs.