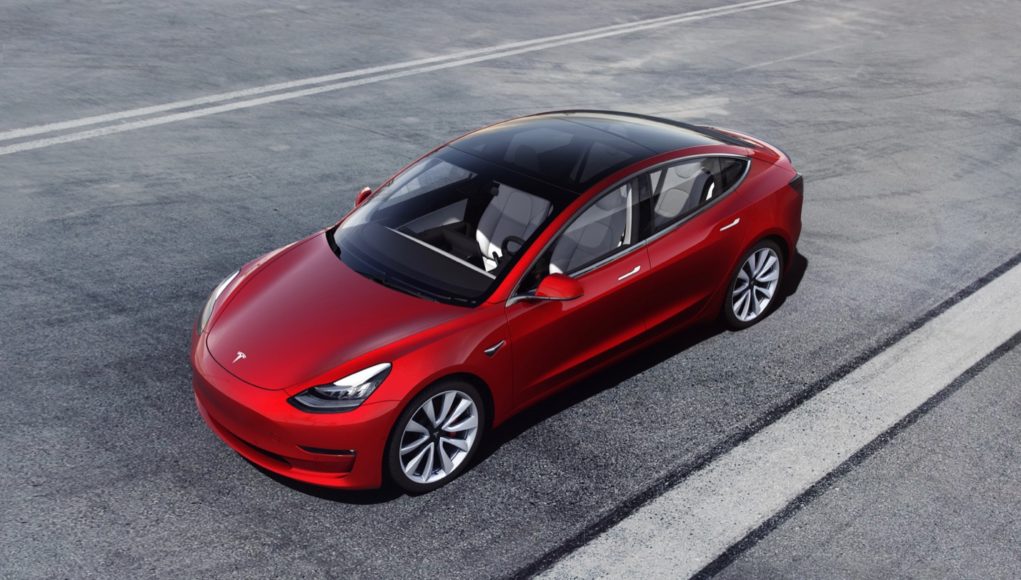 Tesla CEO Elon Musk originally stated that he wanted Tesla to arrive in India this year, but now it looks like that goal isn’t going to happen.

Musk responded to a question on Twitter where a user asked when Tesla will enter India, which he replied, “Next year for sure.”

In 2019 Elon Musk stated that he wanted Tesla to already be in India and then followed up that statement by saying, “definitely next year,” which meant 2020. It’s not known what exactly is causing the delay, but the coronavirus pandemic could be an easy cause.