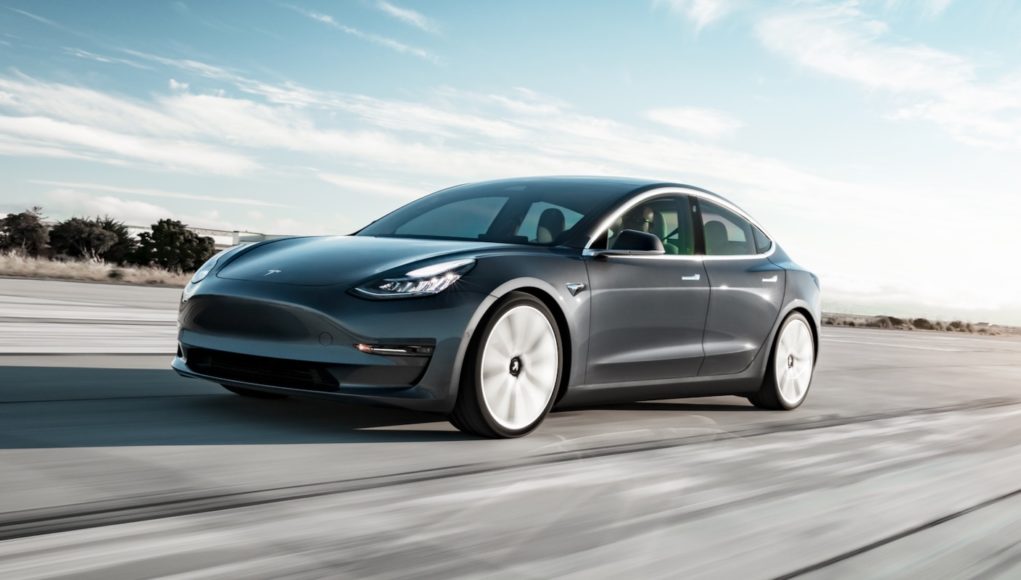 A new report claims that Tesla will start selling its EVs in India early next year, according to the Indian Express who spoke with India’s transport minister Nitin Gadkari.

Tesla CEO Elon Musk also confirmed that via Twitter that Tesla is headed to India in 2021.

The first Tesla to go on sale in India will reportedly be the Model 3.