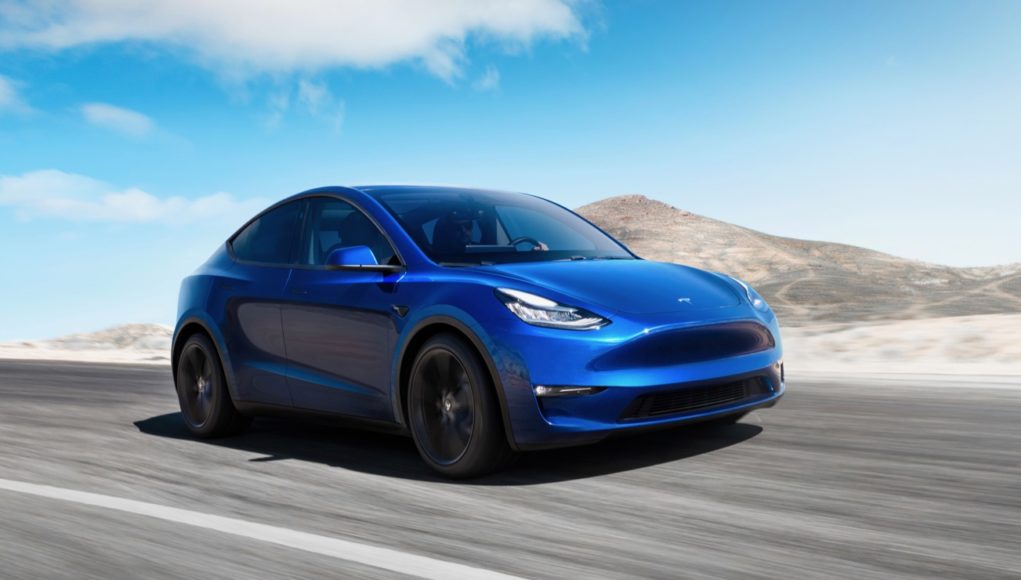 Yesterday we reported that Tesla has lowered the starting price for the Model Y, but as much as $3,000. Now we’ve also learned that Tesla has canceled plans to build the Tesla Model Y Standard Range model.

Why? Tesla CEO Elon Musk revealed on Twitter that the cheapest version of the Model Y, the Standard Range version, has been canceled due to an “acceptable low” driving range under 250 miles.

Instead of the Standard Range version, Tesla will introduce a Long Range RWD version with a single motor in a few months. The Standard Range version was supposed to start under $40,000. How much will the new Long Range RWD version cost? It will probably start around $45,000, since when asked if it will have a starting price around $45k, Musk tweeted a set of emoji eyes.