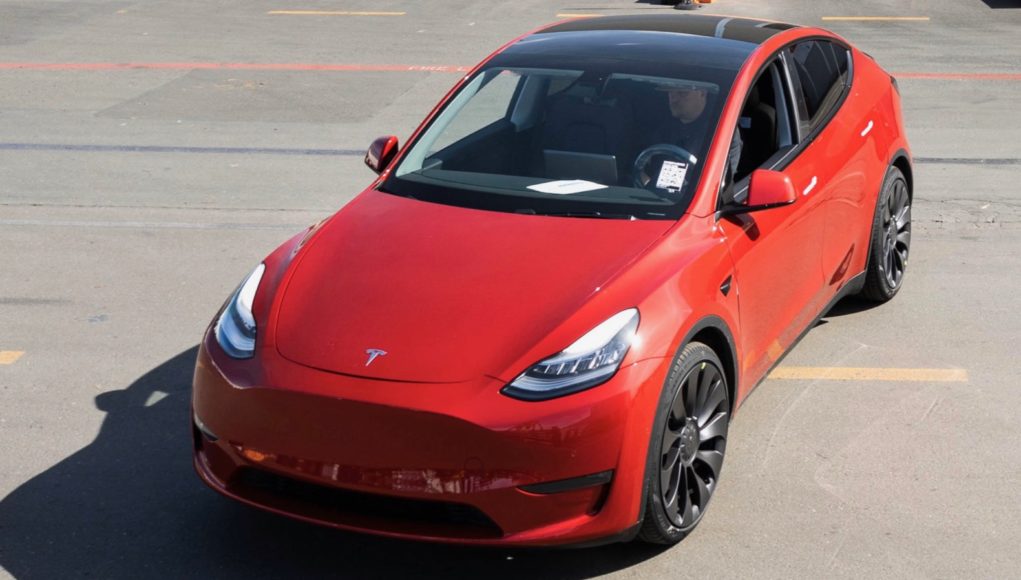 Tesla has already started production of the Tesla Model Y and yesterday, Tesla CEO Elon Musk let the world know that a red Model Y was the 1,000,000 Tesla to roll off the production line.

The good news is that Tesla has already been building up its Model Y inventory and it’s being reported that the first deliveries of the electric crossover are slated to begin this week.

Right now there are only two versions of the Model Y available, the Model Y Long Range, which starts at $52,990 and the Model Y Performance, which starts at $60,990. Both versions have a driving range up to 315 miles. If you want the cheapest option, the Standard range version with its 230 miles of range, is priced at $41,200, but it won’t enter production until early 2021.