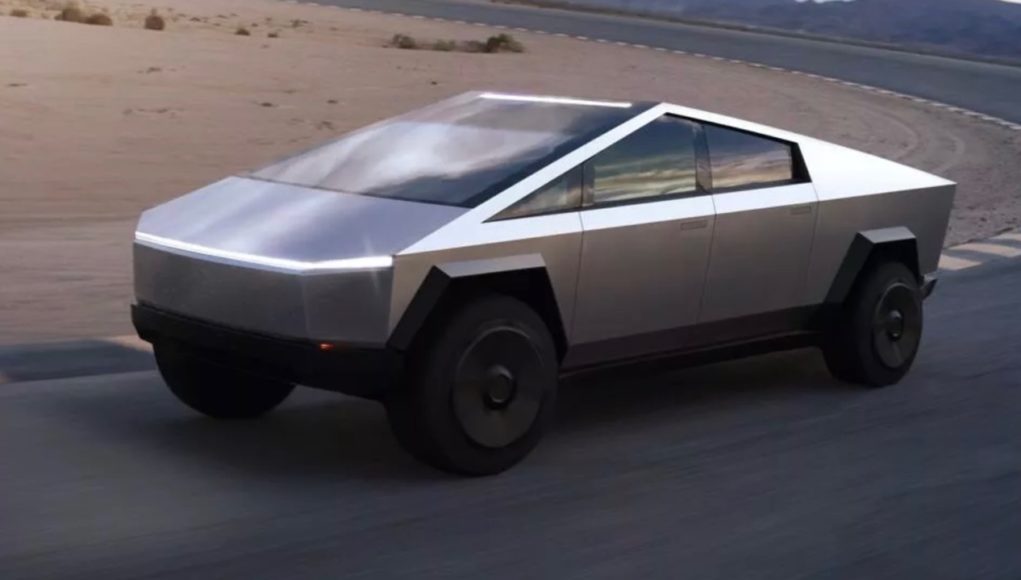 Tesla hasn’t announced how many pre-orders it’s received for its new Cybertruck, but according to an unofficial tally, Tesla may have already received over 500,000 reservations.

The Tesla Cybertruck was unveiled last November and buyers could simply reserve their place in line for the electric truck by putting down a small $100 deposit. Shortly after it debuted, Tesla CEO Elon Musk revealed that Tesla had received over 250,000 reservations for the Cybertruck within a week of its debut.

Since then Tesla hasn’t updated us on the number of reservations it’s received for the Cybertruck, but Cybertruckownersclub.com has been keeping an unofficial count and based on those estimates, the reservations have topped over half a million. As of yesterday, Tesla has received 522,764 pre-orders.