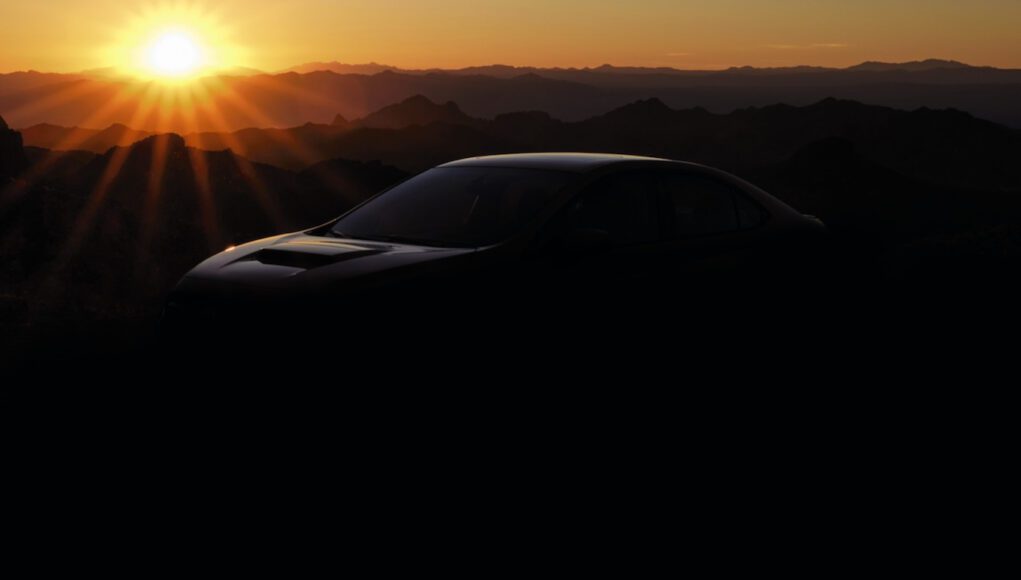 Subaru recently teased the 2022 Subaru WRX, which is going to debut later this year. Subaru hasn’t released any big details about the new WRX, but a report from Japan states that the 2022 WRX will be powered by a turbocharged 2.4-liter flat-four with at least 300 horsepower.

Goo-Net is reporting that the next-generation WRX will get the same engine as the Outback and Ascent, but it will be re-tuned so that it develops at least 300 hp, while the next WRX STI will have around 350 horsepower.

Just as before, all-wheel drive will be standard and the good news is that a six-speed manual transmission will still be offered. A CVT will be optional. Stay tuned.