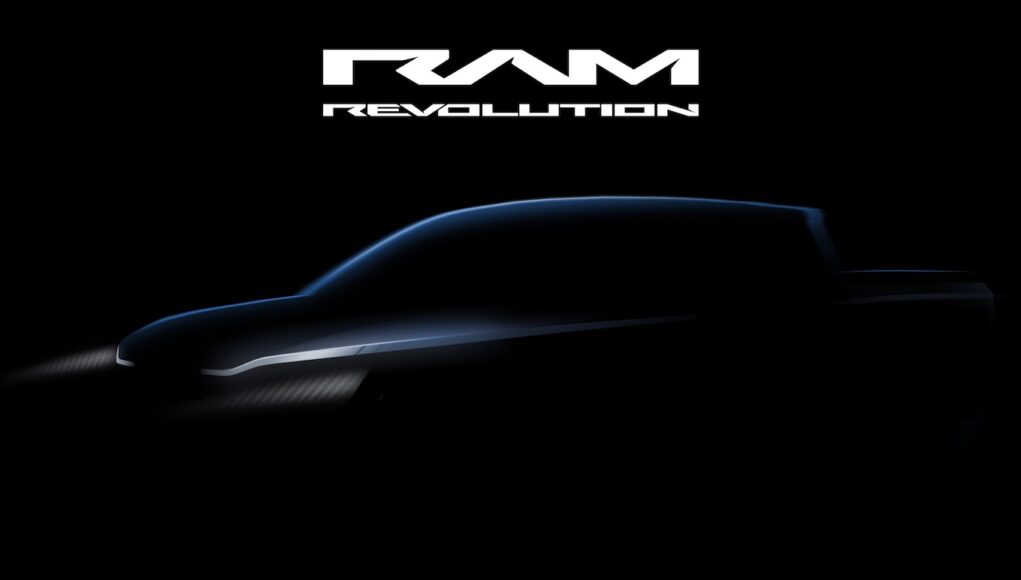 Chevy and Ford have already unveiled their electric trucks, so now we’re just waiting to see what Ram has planned for its 1500 electric truck. To get input on the new EV, Ram has announced the start of the Ram Revolution program, which will gather feedback from consumers.

“Launched as a stand-alone truck brand in 2009, Ram revolutionized the pickup truck segment once, and is laser-focused on doing so again with the best electric trucks on the market,” said Mike Koval Jr., Ram brand CEO – Stellantis. “Our new Ram Revolution campaign will allow us to engage with consumers in a close and personal way, so we can gather meaningful feedback, understand their wants and needs and address their concerns – ultimately allowing us to deliver the best electric pickup truck on the market with the Ram 1500 BEV.”

To go along with the announcement, Ram has released photos of the concept version of the truck. Ram hasn’t released any specs, but it says that the 1500 EV will “push past what competitors have announced and what customers expect to deliver a fuller portfolio of technology with more range, power, productivity and convenience.”

The Ram 1500 EV is slated to arrive in 2024 and we already know that it will be based on the STLA Frame EV platform.