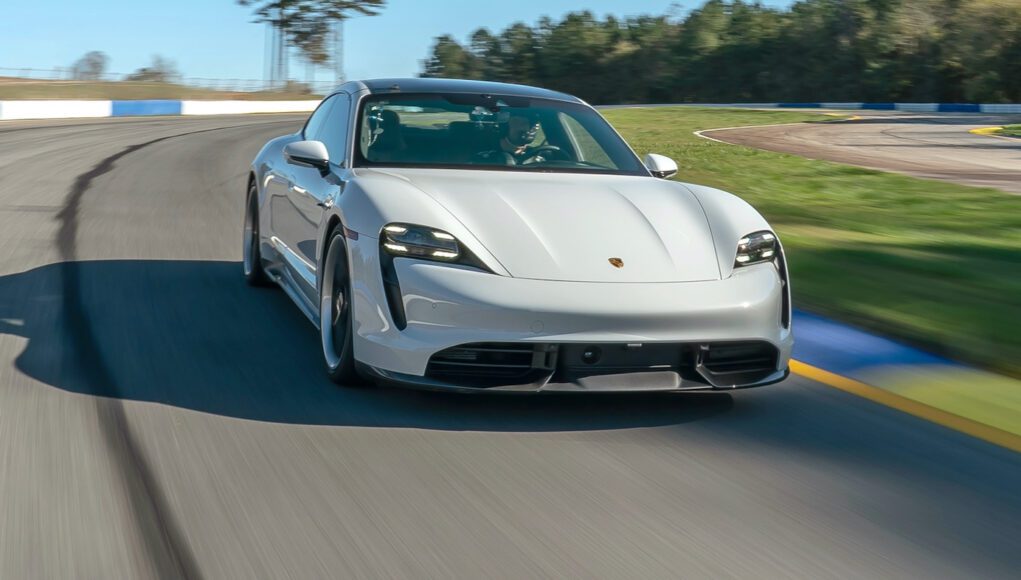 Autocar has received a tip that Porsche is considering a new entry-level EV, which would rival the BMW i4 and Tesla Model 3. The EV would be based on the Premium Platform Electric (PPE) architecture, which it is developing with Audi. The PPE platform is also being used by the upcoming Macan EV.

Autocar believes that the new EV would be about the same size as the Audi A4 and that it will have a sleek fastback-like roof line, like the Panamera.

Porsche has yet to confirm the report, but if the electric sedan does get the green light it might be called the Cajun. Audi is expected to release an A4 e-tron in 2023, so it’s highly likely that the Porsche sedan will be closely related to it.