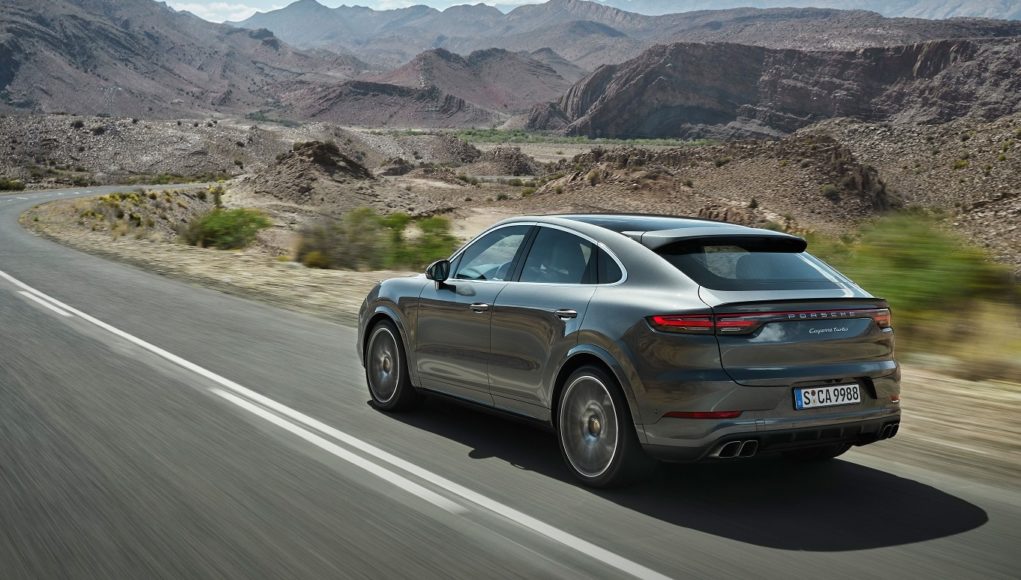 Starting at the front, the Cayenne Coupe’s windshield and A-pillar have been lowered thanks to a roof edge that’s been lowered by 20 millimeters. The rear doors and fenders have also been redesigned – broadening its shoulders by 18 millimeters compared to the standard Cayenne. As you move to the rear, that’s where you’ll notice the biggest changes.

Inside there’s only room for four passengers, while the driver and front passenger get to sit in new eight-way sports seats with integrated headrests. To make sure there’s enough headroom even with the sleeker roof line, the rear seats sit 30 millimeters lower than the standard Cayenne.