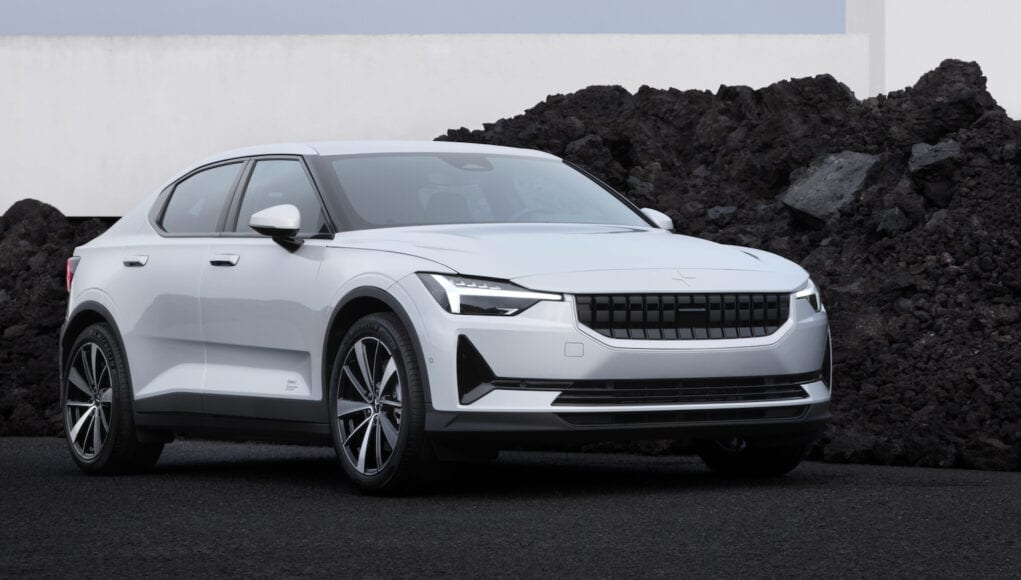 Polestar is expanding the Polestar 2 lineup, which now includes three versions of the electric car. The big news is the introduction of a new single motor version, which is cheaper and has a longer driving range than the all-wheel drive version.

Polestar says that the heat pump that’s part of the Plus Pack will increase the driving range as well.

The second new version of the Polestar 2 lineup is a cheaper all-wheel drive version. It has less features to drive down the price, but it still comes standard with 19-inch wheels, an eight-speaker audio system, a digital instrument cluster and an 11-inch touchscreen.

Polestar has not announced the pricing for the front-wheel drive Polestar 2.