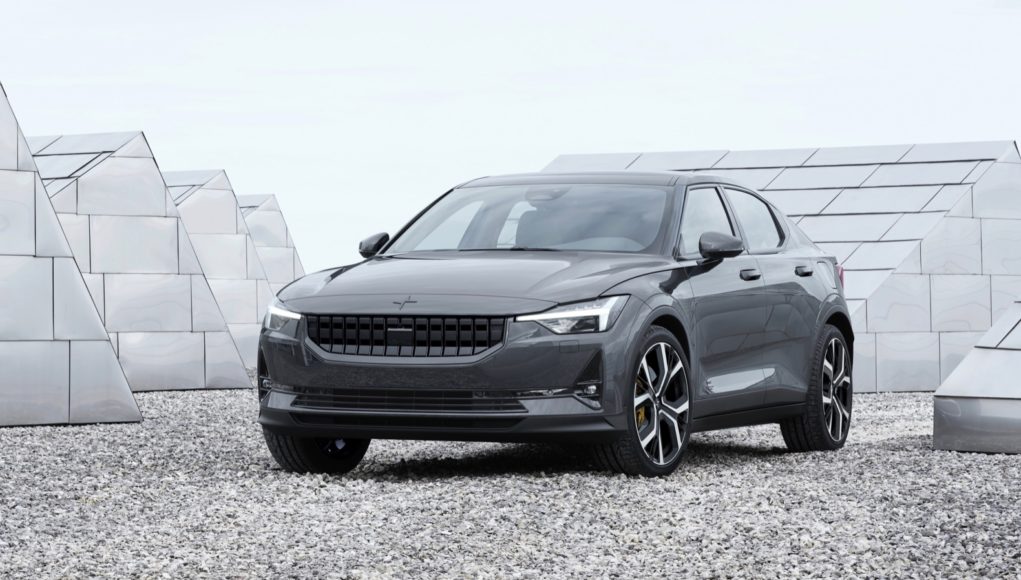 Polestar is ready to battle Tesla with the debut of the Polestar 2 – its direct rival to the Model 3. The Polestar 2 is a fully electric sedan, which will have a driving range around 275 miles when it arrives in 2020.

The Polestar 2 may look a bit familiar, since it looks pretty close to the Volvo 40.2 concept that debuted in 2016. It also has the same high-riding look as the 40.2 concept, while its fastback five-door layout will make it more versatile.

The 27-module battery pack is also integrated into the floor to improve the rigidity of the chassis and improve the Polestar 2’s noise, vibration and harshness levels.

Production of the Polestar 2 will kick off in China in early 2020. Pricing in Europe starts at 39,900 Euros. Polestar hasn’t announced the base price for the Polestar 2 in the US, only the pricing for the unique Launch Edition, which starts at $63,000.