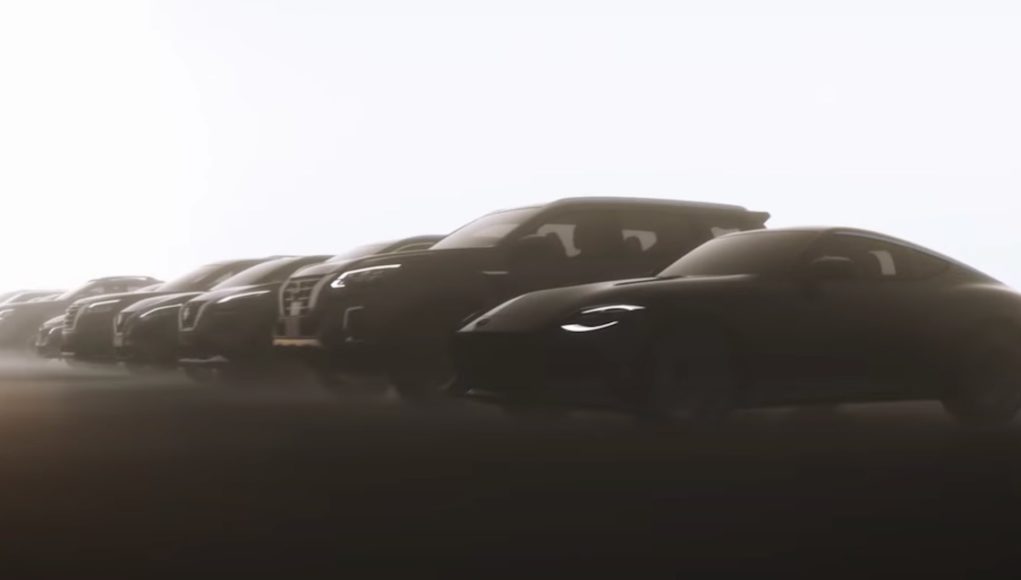 We’ve been waiting to hear what Nissan has planned to address its slipping sales and aging lineup. Today Nissan has released the details of its turnaround plan. The good news is that Nissan plans to introduce 12 new models, but 14 models will also die.

To turn things around, Nissan has revealed a four-year strategy that will see it reduce its annual capacity by 20 percent to 5.4 million vehicles. Nissan also wants its plants running at 80 percent utilization, but at the same time its plants in Indonesia and Spain will be closed.

Over the next 18 months Nissan will introduce 12 new models, which includes the new Rogue, Frontier and Z. Nissan hasn’t announced the 14 models globally that will be discontinued.