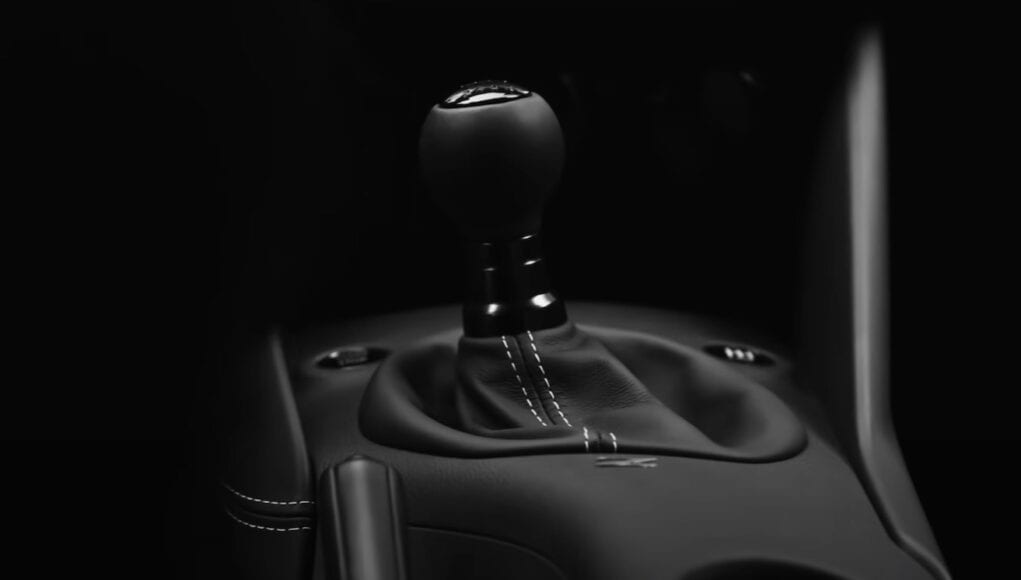 We’re getting excited, since next week we get our first teaser of the next-generation Nissan Z, with the debut of the Z Proto. Nissan has continued to release teasers of the Z Proto and on Thursday, Nissan continued to tease new Z with a teaser that confirms that it will have a manual transmission.

In addition to confirming the manual, the teaser also gives us a preview of what the new Z will sound like. We can hear what sounds like a V6 under the hood. It’s been reported that the new Z will borrow the twin-turbo 3.0-liter V6 from Infiniti, but Nissan has yet to confirm it.

All of the teasers have also confirmed that the new Z will have a retro design theme, but borrowing cues from the 240Z and 300ZX.