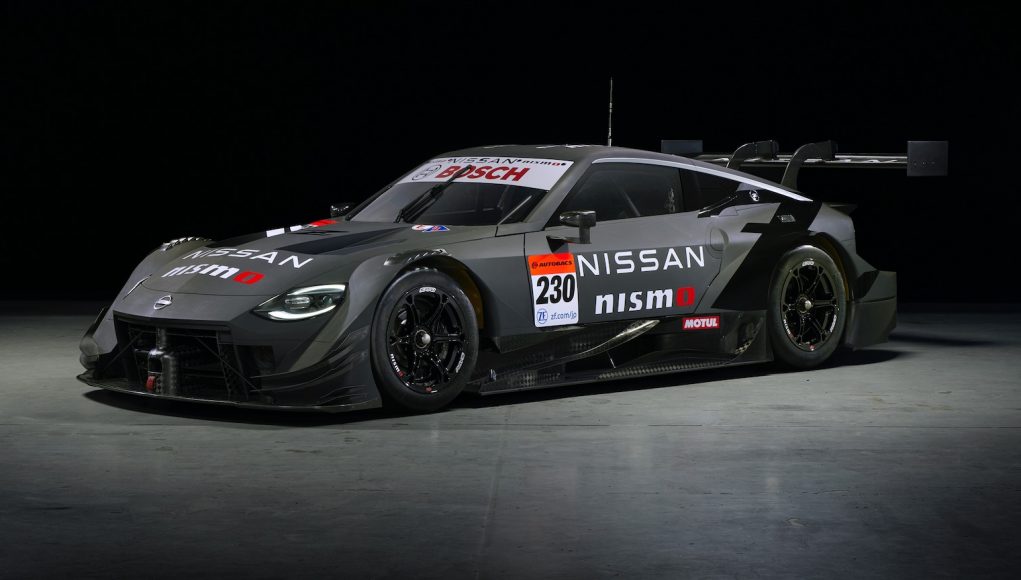 Nissan and NISMO have unveiled the Nissan Z GT500 race car, which will participate in the Super GT Series in the 2022 season.

“The Nissan Z GT500 symbolizes Nissan’s spirit of taking on challenges and bringing excitement to life,” stated Nissan COO Ashwani Gupta. “Through our racing efforts we continue to innovate our cars and we race to win with the same daring we have displayed so many times over the years.”