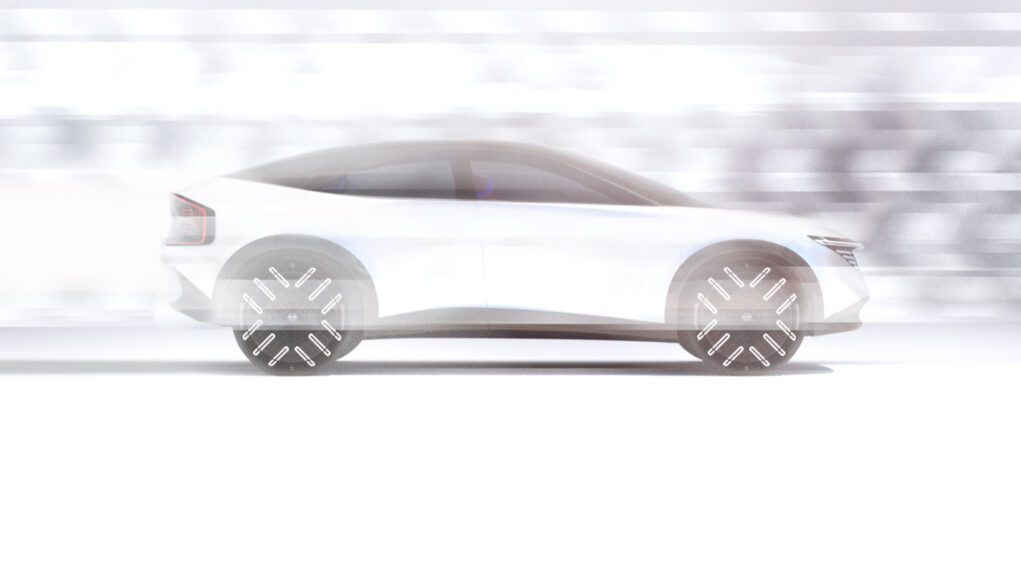 Nissan has released a teaser photo of a new electric crossover that it’s developing. The new crossover will be based on the same platform as the 2022 Ariya.

Nissan hasn’t released any specs for the new electric crossover but it looks like its overall shape will be close to the Ariya. The Ariya has up to 389 horsepower and a driving range around 300 miles.

We don’t know yet when the new electric crossover will arrive, but Nissan has stated that it will be a global model, which means that it will likely come to the United States.