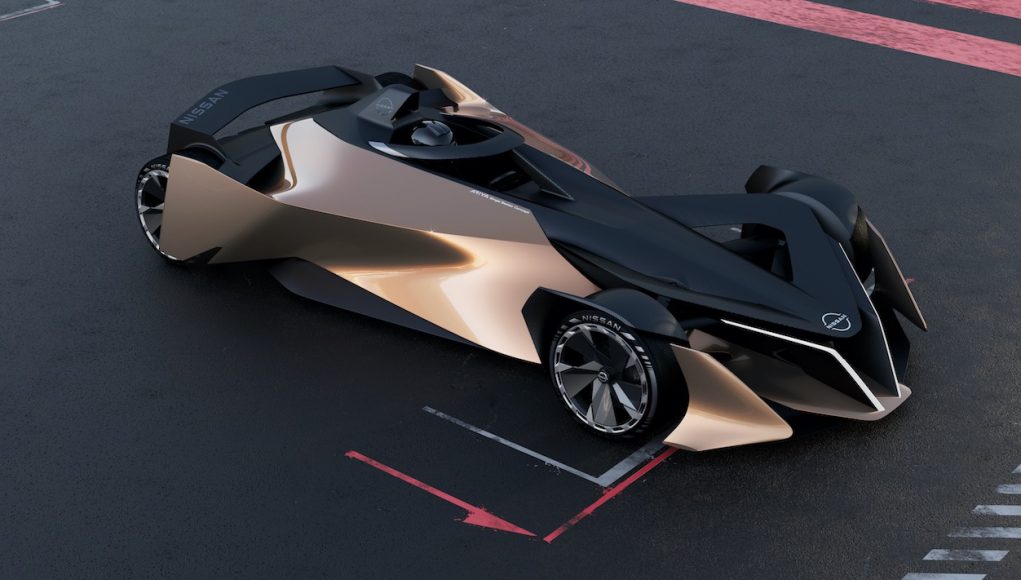 Earlier this week Nissan revealed four electric concepts and now we have another one, it’s called the Ariya Single Seater concept. You’ll notice that it borrows its name from the new Ariya electric crossover, but the purpose of this concept is to show how the Ariya’s electric powertrain can be repurposed for a race car.

“With this concept we want to showcase the high-performance potential of the Ariya’s powertrain in a motorsports-inspired package that not only hints at the design and styling of the road car that inspired it, but that also demonstrates a new and efficient EV performance language,” stated Juan Manuel Hoyos, Nissan global marketing divisional general manager for brand and engagement. “Acting as a testbed for future technological evolution, this project can help bring excitement from the road to the race track, and also demonstrate Nissan’s expertise in transferring knowledge and technology from the race track to the road.”

Nissan has not released any specs for the Ariya Single seater concept, but it does have dual motors, giving it all wheel drive. Nissan says that it hints at the styling of what a Nissan electric racing car could look like.