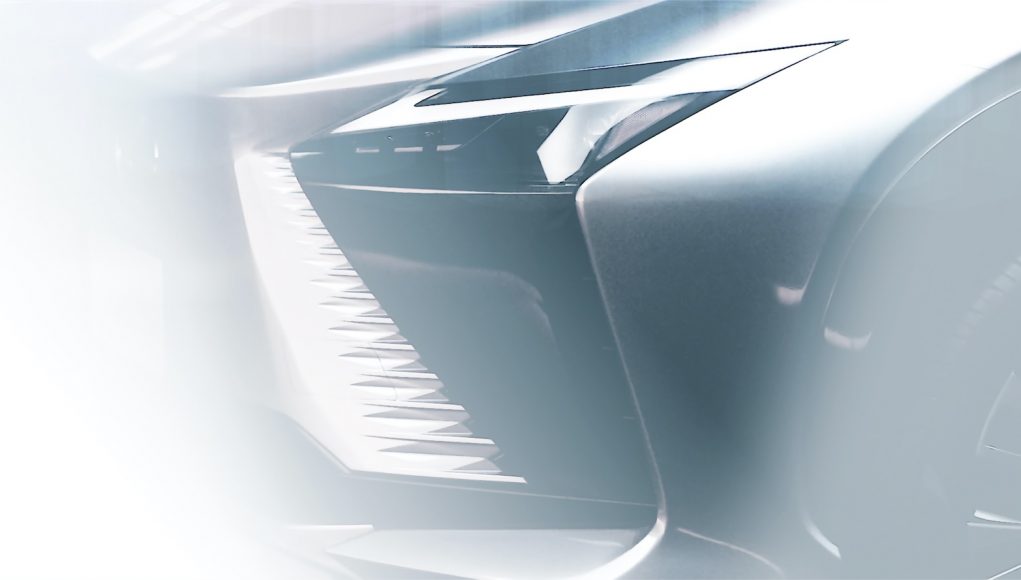 We’ve been expecting a new fully electric vehicle from Lexus and now the brand has released the first teasers of the new 2023 RZ electric crossover.

Lexus has not announced when we’ll get to see the new RZ, but today it’s released some teasers that give us a pretty good look at the new EV. We can see that it borrows some styling cues from the LF-Z Electrified concept that debuted earlier this year.

We’ll have to wait and see how much the new RZ has in common with the Toyota bZ4X. The concept was powered by a new Direct4 electric all-wheel drive system. Lexus recently trademarked the RZ450e name, which hints at the fact that it might have more horsepower than the bZ4X.

Stay tuned. There’s a possibility that the new RZ could debut at next month’s Consumer Electronics Show (CES) in Las Vegas.