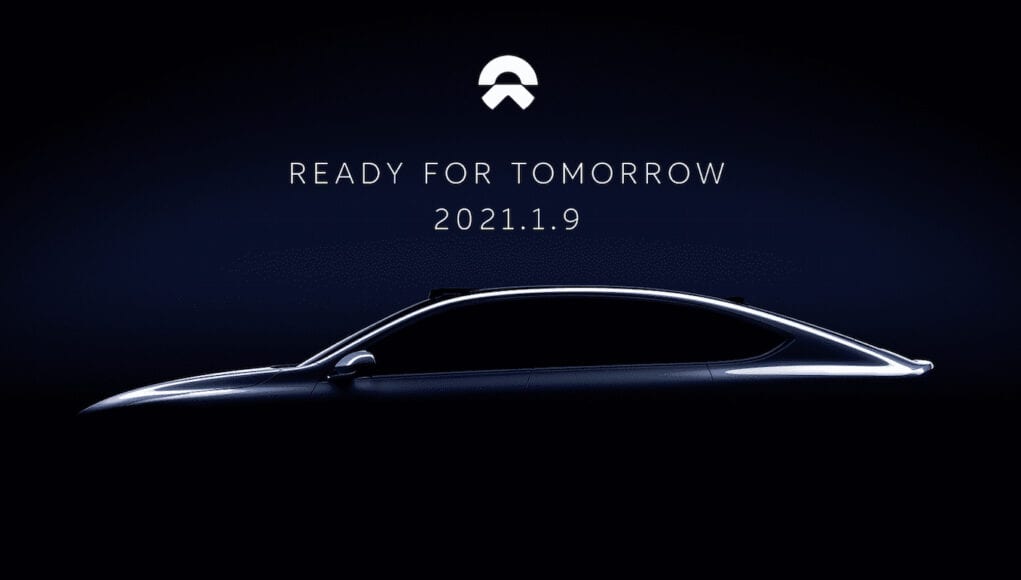 NIO is gearing up to release a lot of big news in a few days during its annual NIO Day event, on January 9. One of the big stories will be the debut of its new flagship, which will be the first sedan in NIO’s lineup.

On Monday, NIO released a teaser of the electric sedan and also announced that it will feature “the latest autonomous driving technologies and the 150 kWh battery pack.” That’s huge! What does that equate to in driving range? The electric sedan will probably have a driving range over 400 miles.

NIO also plans to reveal its  second-generation swap stations and “other core technologies” on Saturday.