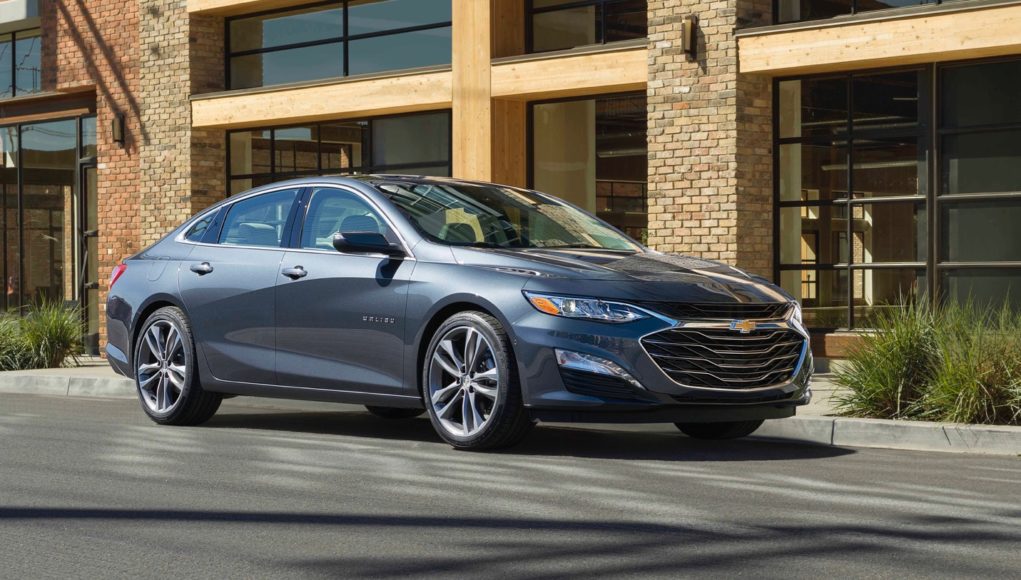 We’e been wondering what Chevrolet has planned for the Malibu, since it’s the only surviving sedan in its lineup. Ford has already ditched the midsize sedan segment and soon Hyundai and Kia will as well, but it looks like a new Malibu is going to buck the trend.

Chevy hasn’t made any announcements about a new Malibu, but GM Authority claims that a source has revealed that the next-generation Malibu is slated for 2025. We will have to wait and see if the new Malibu is based on the existing platform or something new.

What’s interesting to note is that the Malibu isn’t a lame duck in Chevy’s lineup, since it is outselling several of the brand’s SUVs, like the Blazer, Traverse, Trailblazer, Suburban and Tahoe. But compared to the midsize sedan segment, the Malibu’s sales are no where near the top, since that title is still held by the Toyota Camry. Malibu sales did increase 148 percent in 2022 compared to 2021 and it outsold the Kia K5, Hyundai Sonata and Subaru Legacy.

2024 Chevy Trailblazer gets a facelift 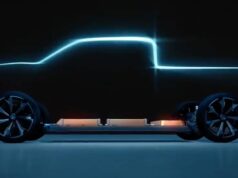