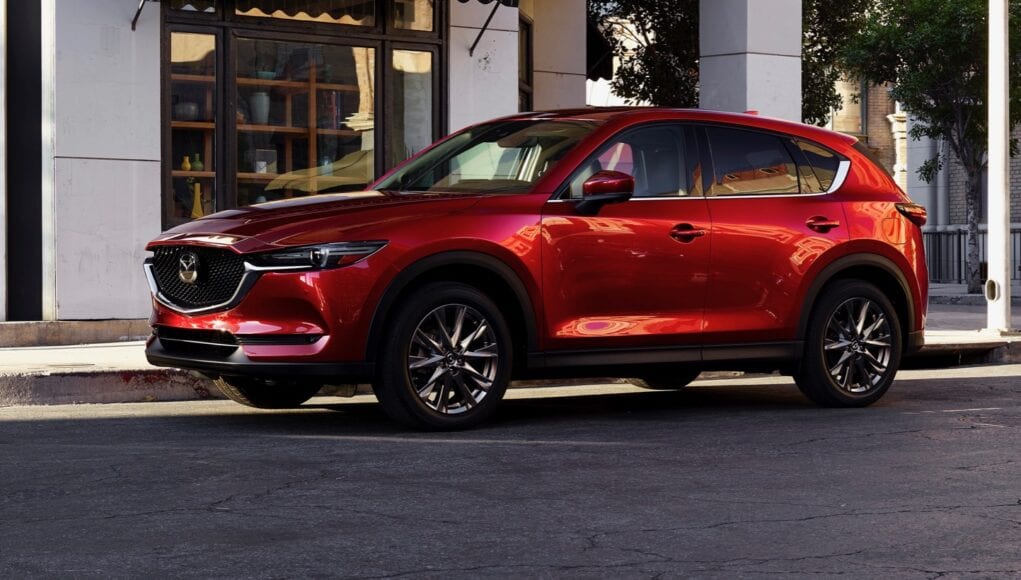 It’s been rumored that the next-generation Mazda CX-5 is going to be based on a new rear-wheel/ all-wheel drive platform with a six-cylinder engine under the hood. Now Mazda has confirmed it, according to Australia’s CarSales.

During a presentation in Australia, Mazda Australia MD Vinesh Bhindi revealed that the CX-5 will be based on the new large-car platform. “Mazda continues to invest in high-efficiency combustion engines, with SKYACTIV-X, and the new generation straight-six engine family that will power our new-generation large-platform products, which is CX-5 and above,” Bhindi stated.

The new platform is also expected to be used by the next Mazda6 sedan. Mazda hasn’t announced when the new CX-5 will arrive, but it’s expected to arrive in 2022. There was also a report a few months ago that reported that Mazda will change the name of the CX-5 to CX-50, but Mazda has not confirmed it.