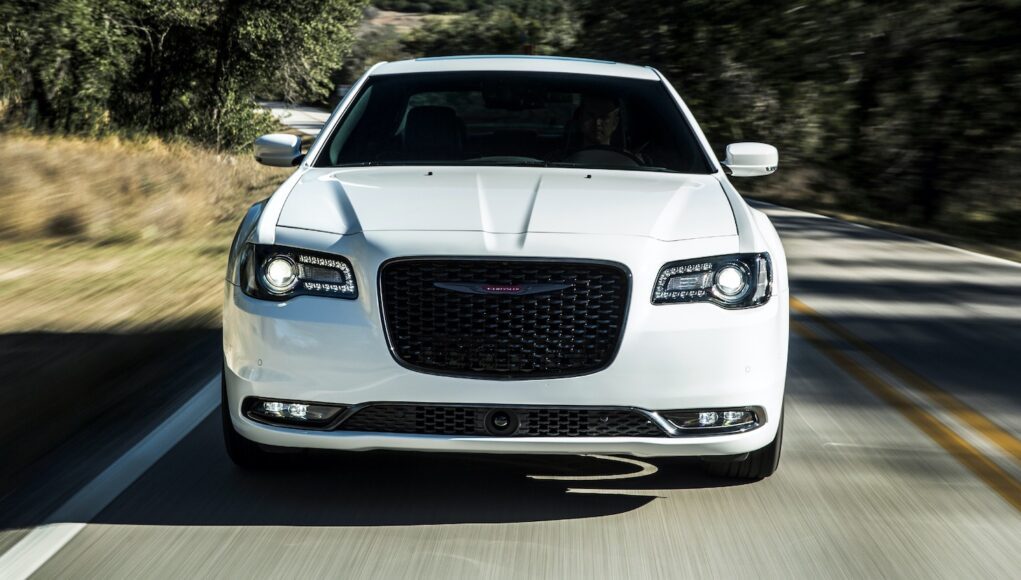 It’s been a long time since Chrysler gave us a new Chrysler 300, since the current generation has been around for over a decade, although it did receive a facelift in 2015. Even with that facelift, the Chrysler 300 is definitely showing its age and now it looks like it will continue in its current for for a few more years.

A report from Australia’s Drive is reporting that the next-generation Chrysler 300 will arrive as an electric vehicle in 2026. The publication claims to have received the news from unnamed insider sources. A fully electric Dodge version is slated to arrive first in 2024.

Chrysler’s parent company Stellantis recently detailed its Dare Forward 2030 strategy, which includes the launch of at least three EVs on its STLA Large platform. The Chrysler and Dodge electric sedans will also reportedly feature 800-volt technology and a driving range close to 500 miles.