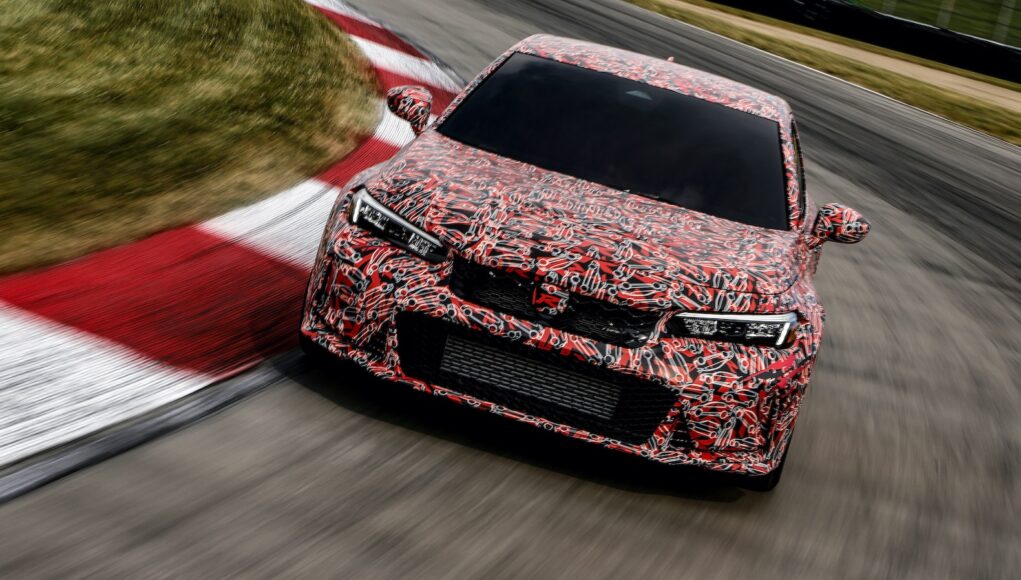 Honda hasn’t announced exactly when it will reveal the 2023 Civic Type R, but it is being shown off as a camouflaged prototype this weekend at the Indy 200 in Ohio.

This marks the first time that the 2023 Civic Type R is being shown off in the United States. Fans will be able to see the new Civic Type R hit the track as it will serve as the lead vehicle at the start of the Honda Indy 200. It will be driven by vehicle dynamics engineer Chad Gilsinger from Honda’s North American Auto Development Center in Ohio.

The 2023 Honda Civic Type R is going to be even more capable than its predecessor, since Honda recently set a new track record for a front-wheel drive car at the Suzuka Circuit in Japan. Honda says that the new Civic Type R will be the “most powerful, best performing Civic Type R ever built.” It is slated to debut this summer. 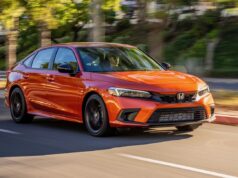 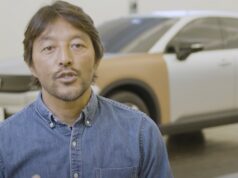