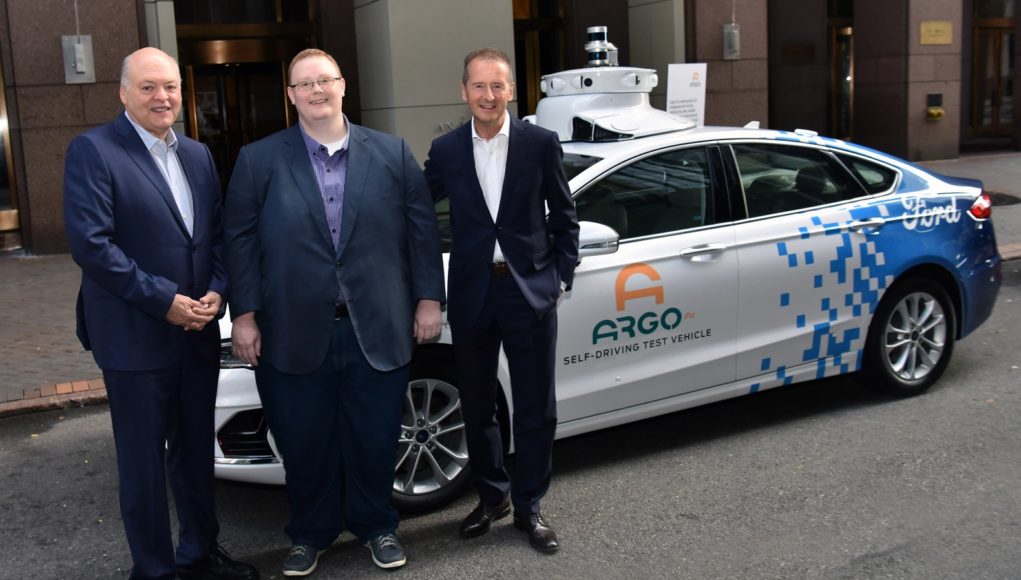 Ford and Volkswagen recently announced plans to team up on commercial vans and medium-sized pickup trucks, but now the two companies have decided to expand the partnership. Ford and VW have revealed that they are expanding their partnership to include electric cars and autonomous vehicles.

Ford will release an electric vehicle based on VW’s MEB platform that will arrive in Europe in 2023, plus VW is going to join Ford by investing in Argo AI, the autonomous vehicle platform company. Volkswagen will invest $2.6 billion in Argo AI by committing $1 billion in funding and contributing its $1.6 billion Autonomous Intelligent Driving (AID) company. Volkswagen also will purchase Argo AI shares from Ford for $500 million over three years. Ford will invest the remaining $600 million of its previously announced $1 billion cash commitment in Argo AI.

The investment in Argo AI will eventually lead to the integration of its Level 4 autonomous technology in both Ford and VW’s future vehicles.

The new MEB-based electric car will arrive in 2023 and Ford expects to sell about 600,000 vehicles using VW’s platform over six years.