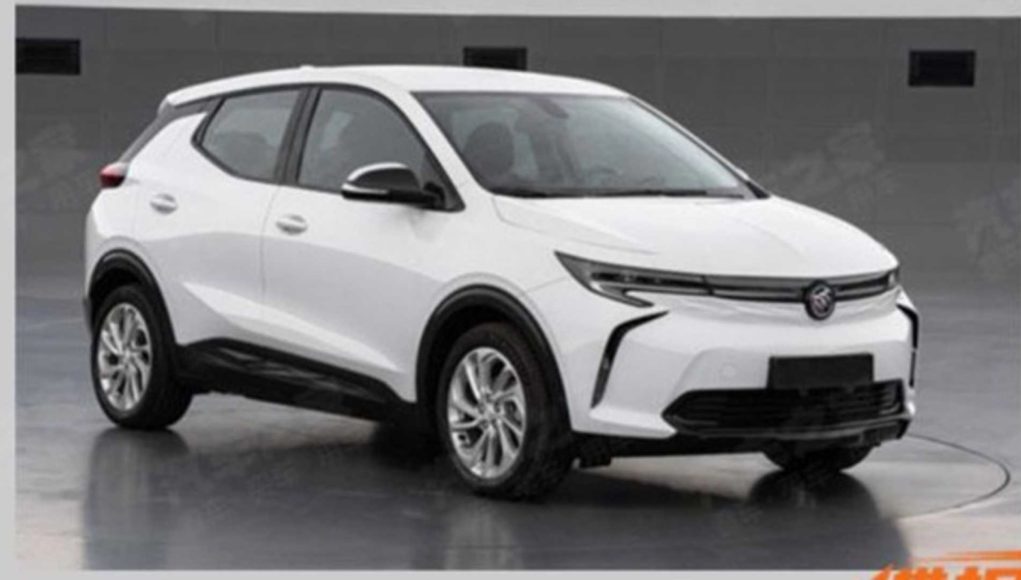 The Chevy Bolt is about to get rebadged as a Buick in China. Leaked photos of the Chinese-spec Buick Velite 7 have leaked online and we now have our first look thanks to China’s Auto Home.

As you can see here, the differences between the Chevy Bolt and the Buick Velite 7 are mainly noticeable at the front and rear. The Velite 7 gets thinner headlights and a different grille. At the rear the taillights are also skinnier. To make it look more like a crossover, the Velite 7 also gets extra body cladding over the fenders and side sills.

It also looks like the Velite 7 may have a higher ride height than the Bolt.

If the publication is correct, the Velite 7 will only have a 174 horsepower electric motor, which is down from the Bolt’s 201 horsepower rating. There’s no word yet on the Velite 7’s battery pack and its range.

You can now add your fingerprint to the Porsche 911