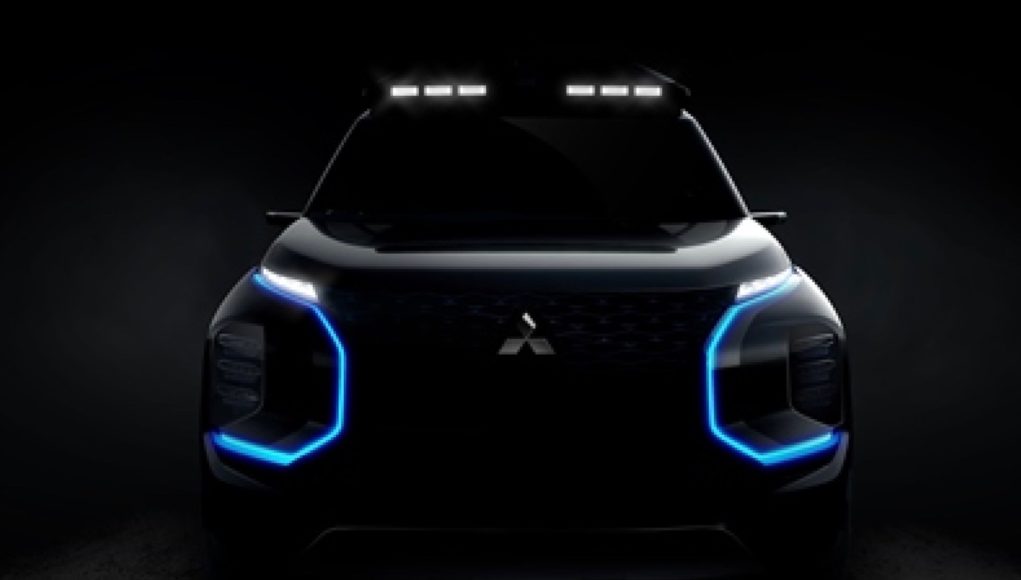 Mitsubishi has announced that it’s bringing a new concept to the 2019 Geneva Motor Show in March. The Engelberg Tourer concept is an electrified SUV concept.

The Mitsubishi Engelberg Tourer concept gets its weird name from the Alpine town and according to the teaser, the concept will add “more SUV capability, EV efficiency, technology and style to the lineup.”

2020 Mitsubishi Mirage is getting a facelift