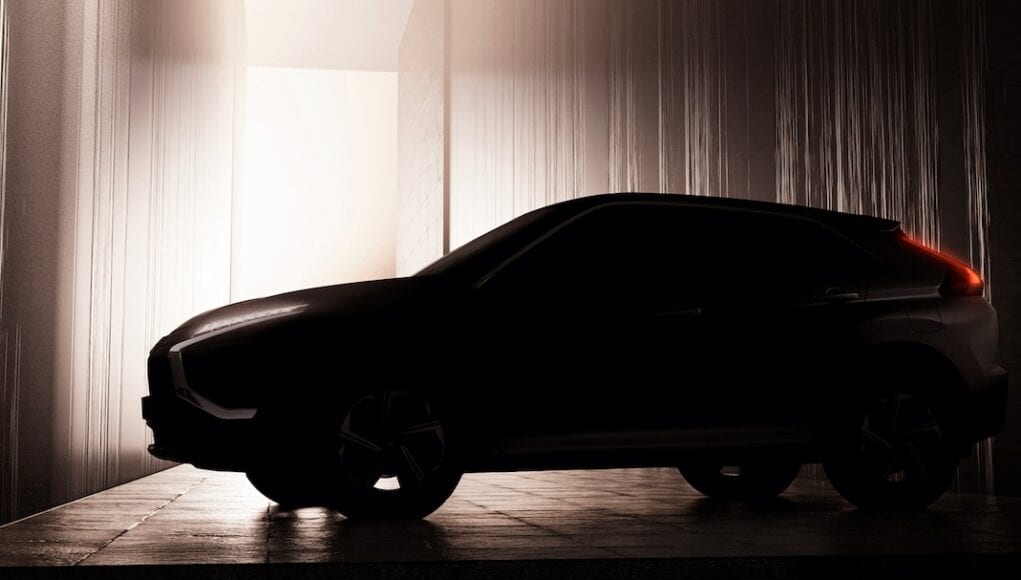 Mitsubishi recently announced that it’s giving its entire US lineup a revamp, starting with the Outlander PHEV later this year and then the updated Mirage and Mirage G4 in Q1 of 2021. Now it’s released the first teaser of the redesigned 2022 Eclipse Cross.

The 2022 Eclipse Cross is going to arrive in the first quarter of 2021. From what we can see here, the Eclipse Cross is going to get a new face and rear. At the front we can see new headlights, a restyled grille and the C-shaped trim. The rear is also getting some styling changes, which will hopefully help it look less like the unloved Pontiac Aztek.

“The Eclipse Cross is the first step toward the next generation of Mitsubishi Design, and there is so much more to come,” said Seiji Watanabe, division general manager of Design, MMC.

We’ll have to wait and see what upgrades Mitsubishi has planned for the interior and maybe even under the hood.

2022 Mitsubishi Eclipse Cross gets a facelift