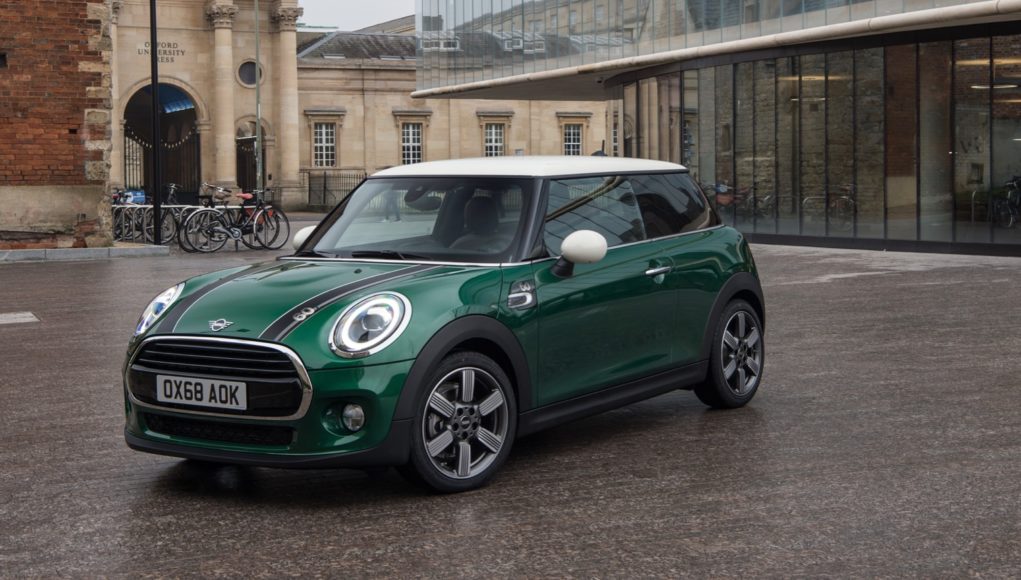 Back in 2017 it was reported that the next-generation MINI Cooper would arrive in 2021, but now BMW has delayed the introduction of new MINI has it looks at ways to cut costs and because of Brexit uncertainty.

Since BMW bought MINI from the Rover Group in 1994, BMW has built three generations of the MINI Cooper, with each generation lasting about six years. The current generation has been on the market since 2014, so it’s definitely time for the introduction of the fourth-generation MINI Cooper, but we may have to wait a bit longer.

“The lifespan of this platform has been extended,” BMW spokesman Maximilian Schoeberl revealed to Reuters. “For cost reasons and because of Brexit.”

Currently the MINI Cooper is built in Oxford and the Netherlands, but BMW does not want to make any large investments into the production lines at both factories until the dust settles about the trade negotiations between the UK and the European Union. If tariffs on exports to and from Britain increase, then BMW will be forced to shift more production to the Netherlands.