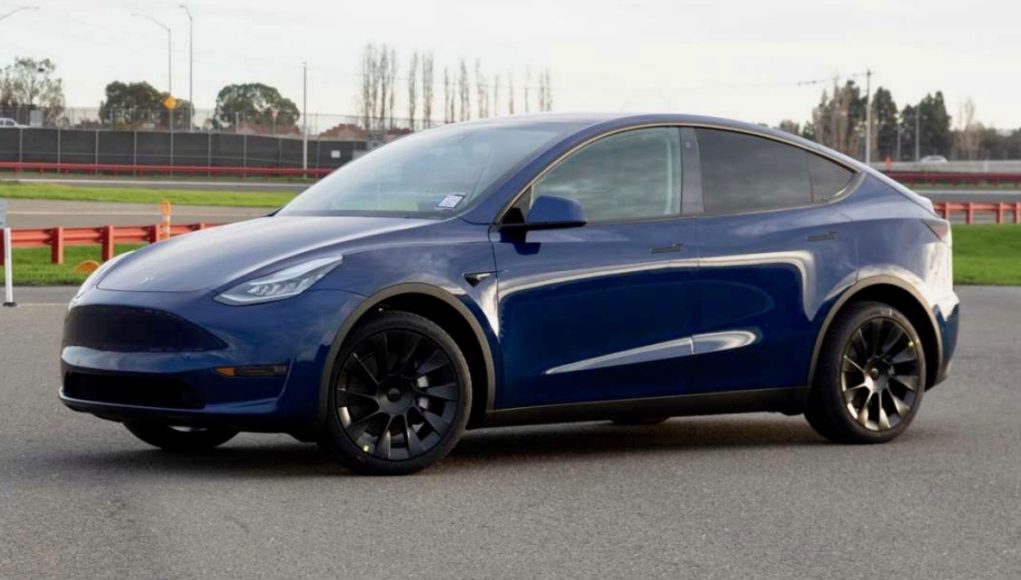 This week Tesla announced that it’s ahead of schedule with the Model Y, which is already rolling off the production line. The first deliveries are expected by the end of Q1 2020 and with the announcement Tesla also released the first photo of the production version of the Model Y.

Tesla released a few updates about the Model Y in its fourth-quarter 2019 results. In addition to announcing that the long range Model Y will have a range up to 315 miles, up from 280 miles, Tesla also expects the Model Y and the closely related Model 3 to account for a big chunk of its sales. Eventually Tesla expects to be able to build 500,000 units of the Model Y and Model 3 a year.

We’ll have to wait and see, but the Model Y has the potential to become Tesla’s best selling model.