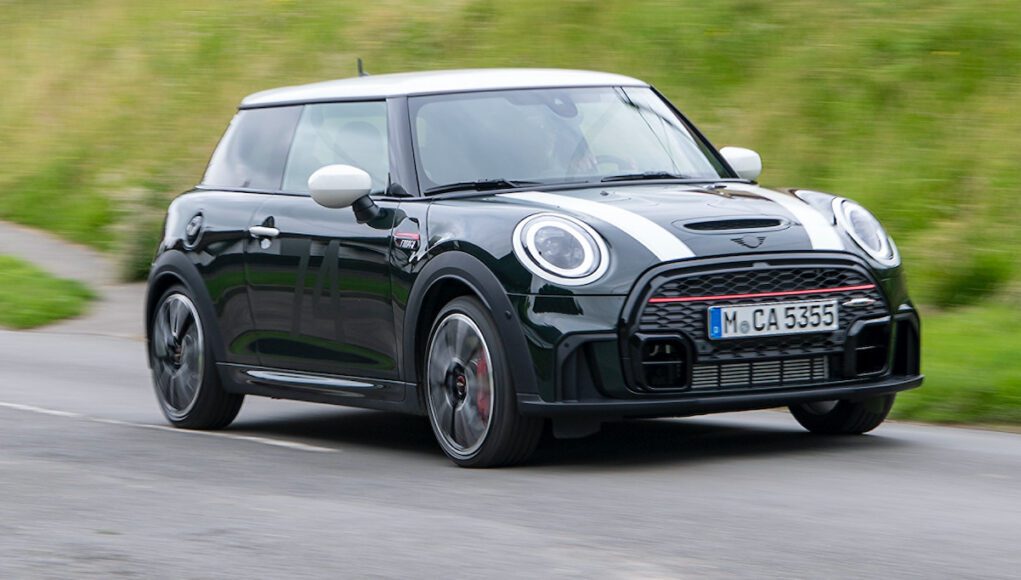 Mini is celebrating the 60th anniversary of when Sir Alec Issigonis and John Cooper teamed up to create the Austin Mini Cooper and Morris Mini Cooper. To celebrate the tie up that started in September 1961, Mini has announced the release of a new special edition version of the three-door model.

The Anniversary Edition also gets other exterior additions, like white hood stripes, a red accent line and the number 74. The number 74 recalls the number that the Mini Cooper wore when it won its first class on the race track.

It also gets unique 18-inch wheels, and a COOPER logo on the door sills, C-pillars, side scuttles and the center of the steering wheel. Inside the on the driver’s side, the interior surface features the signatures of John, Mike and Charlie Cooper. The driver’s door frame features an emblem with John Cooper’s signature, the handwritten note “1 of 740” and the words “60 YEARS OF MINI COOPER – THE UNEXPECTED UNDERDOG”.