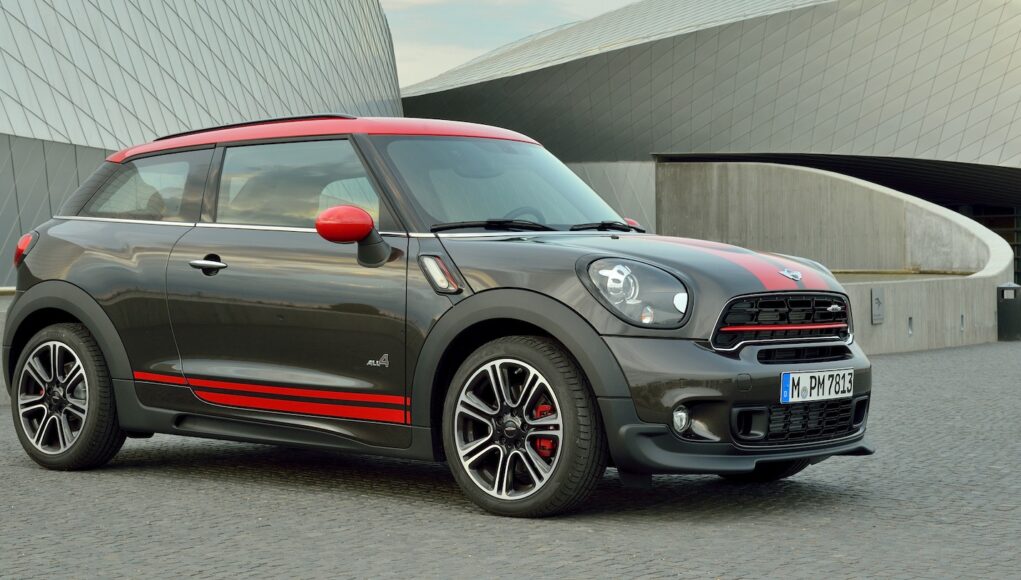 Mini is gearing up to transition to a fully electric brand and has even announced that it will release its last combustion-powered car in 2025. Mini has already confirmed that it plans to launch two all-electric crossovers and now a new report claims that one of them could revive the Paceman nameplate.

Car is reporting that sources have confirmed that Mini will bring back the Paceman. The previous Paceman was a two-door crossover that was only around from 2013 to 2016. The report claims that the new Paceman will be a four-door crossover and that it will debut next year for the 2024 model year.

It’s not known yet which electric powertrain will power the new Paceman, but sources claim that it will have a 60-kWh battery. It may also be based on a bespoke EV platform.

Mini plans to only offer combustion cars until 2030.