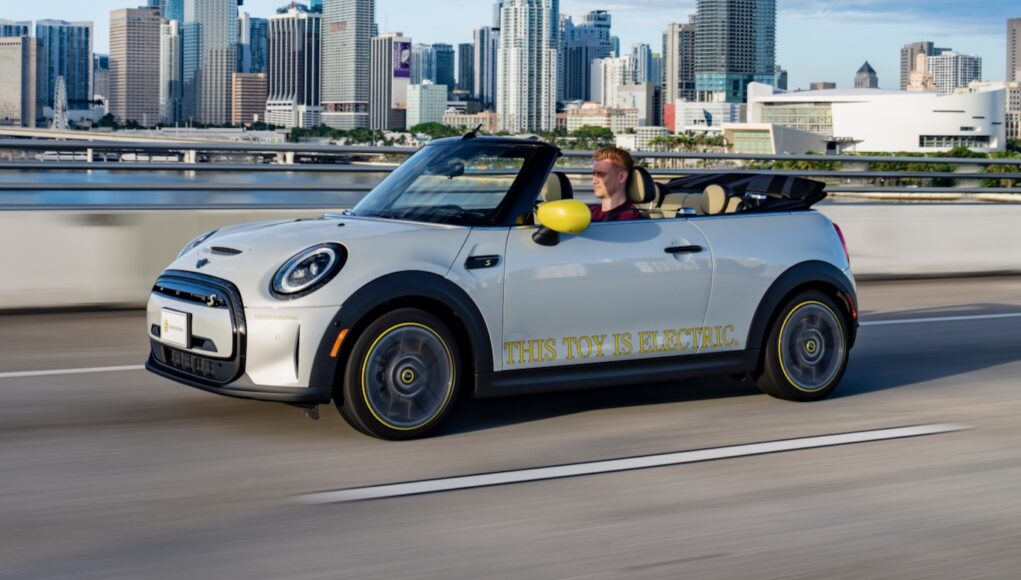 Right now Mini only offers one electric vehicle, the Cooper SE hardtop, but that might change with a convertible version, which is being previewed by a Cooper SE convertible concept.

Mechanically the Cooper SE convertible shares its electric powertrain with the hardtop version, which means that its single electric motor generates 184 horsepower. It can accelerate from 0-62 mph in 7.7 seconds and it has a 142 mile (230 kilometer) driving range based on Europe’s WLTP cycle.

Mini has already announced it electrification plans, which might include an electric drop-top, although Mini says that this concept is not headed to production. We may find out soon, since the next-generation Cooper hardtop is slated to debut soon, which could then be followed by a convertible version. 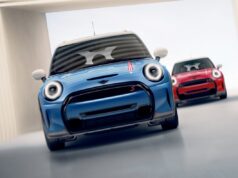 Mini 20 Years Edition celebrates 20th anniversary in the US 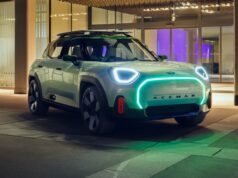 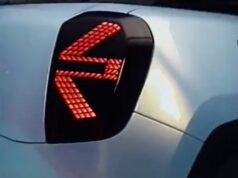 Mini Concept Aceman teased ahead of its July 27 debut