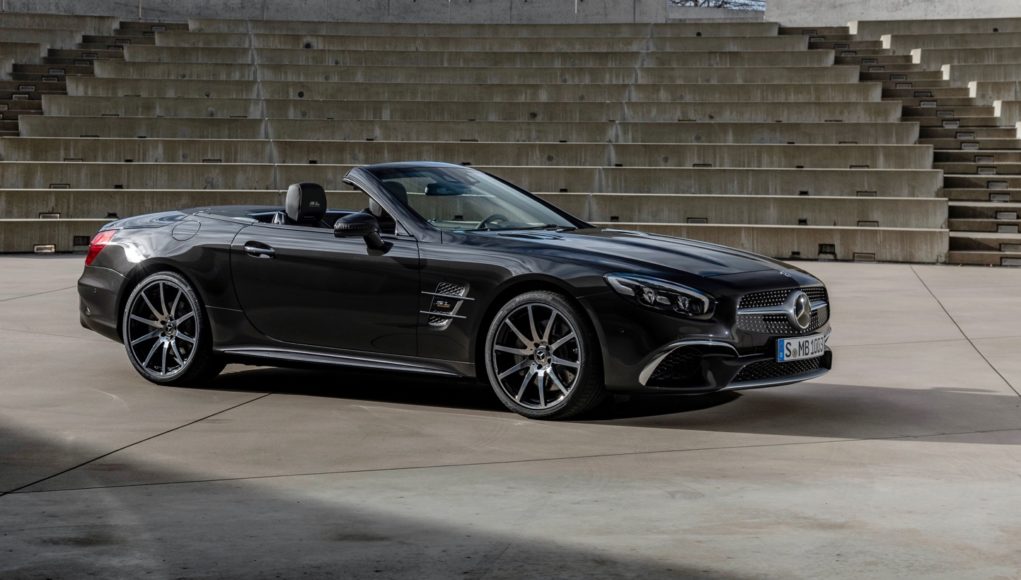 Mercedes-Benz has confirmed that it’s working on the next-generation SL, which is expected to arrive in 2021. While we haven’t seen any teasers, it has been revealed that the new SL will be sportier than the current version.

Mercedes-AMG boss Tobias Moers has confirmed to Autocar that the next-generation SL will share its platform with the next AMG GT. Both the next SL and AMG GT will be based on a new aluminum intensive Modular Sports Architecture (MSA). This also marks the first time that the AMG sub-brand has overseen the development of the SL.

“We’re bringing back the historic DNA of the SL,” Moers stated. “It’s far sportier [this time round]. It will have a perfect compromise between driving dynamics and comfort because it’s still kind of a cruiser too.”

It’s being reported that not only will the next SL be lighter and faster, it may also ditch the folding hard top on the current generation for a traditional fabric top.

2021 Mercedes-Benz GLA teased ahead of its Dec debut