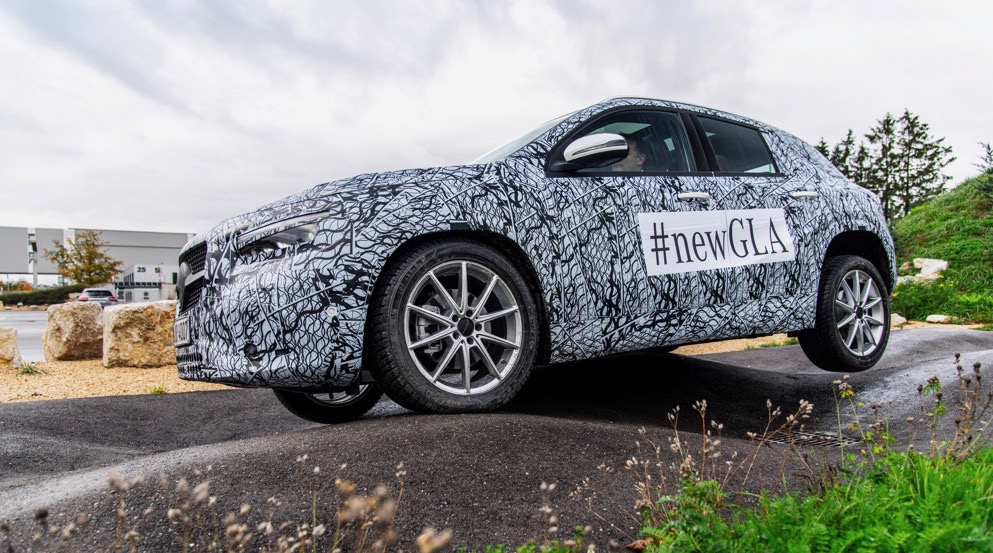 Mercedes-Benz is going to reveal the next-generation 2021 Mercedes-Benz GLA next month, but to get us ready for its debut, the automaker has released the first teasers of the new crossover.

The new GLA will be based on the same MFA platform as the A-Class and CLA, which means that it should have similar powertrain options. On the safety front, the 2021 GLA will feature the Driving Assistance package include Active Brake Assist, the cornering function, the emergency lane function, and the exit warning function alerting the driver to approaching cyclists or vehicles, and a warning when pedestrians are detected near crosswalks.