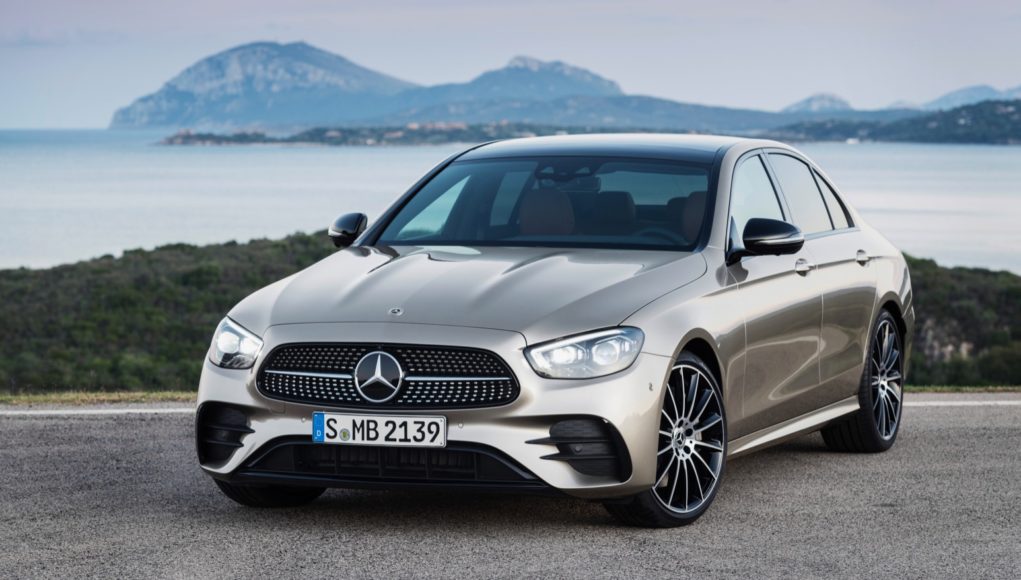 Mercedes-Benz has announced the pricing for the updated 2021 Mercedes-Benz E-Class family, which has received a facelift, a new infotainment system and mild-hybrid powertrains. As would be expected, the upgrades raise the price of the new E-Class a bit, with the pricing starting at $55,300, including the destination fee. 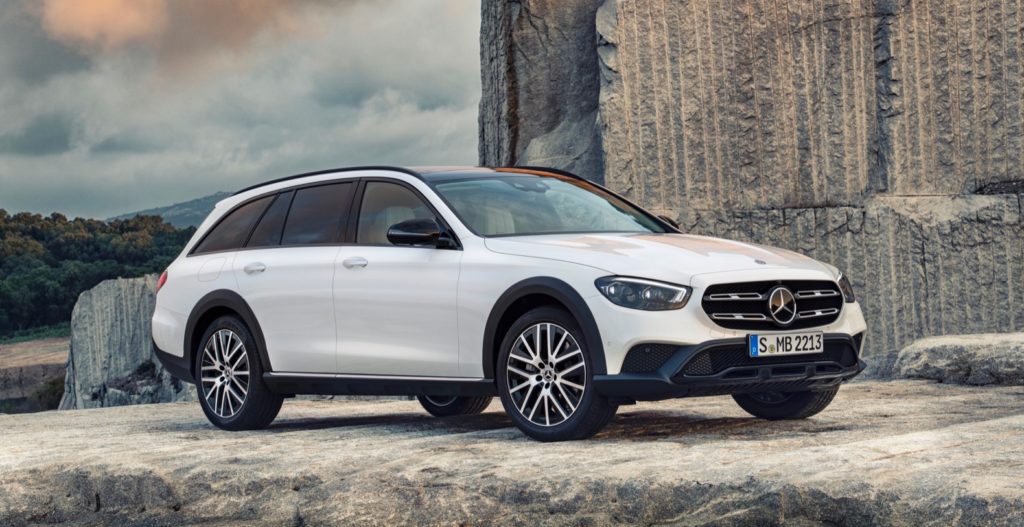 2021 Mercedes-AMG GT gets more power and a ‘Stealth Edition’

Mercedes-AMG is developing the next SL

2021 Mercedes-Benz S-Class will be your “third place”