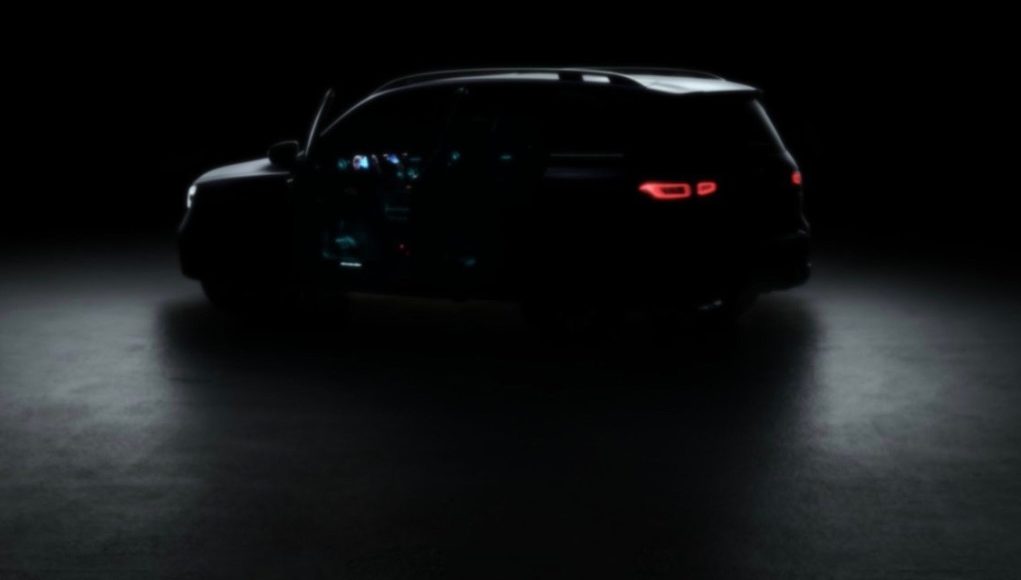 Mercedes-Benz teased its newest crossover, the GLB as a concept in April at the Shanghai Motor Show and now it’s released the first teaser of the production version.

The 2020 Mercedes-Benz GLB will officially debut this summer and it will slot in between the GLA and GLC in the brand’s lineup. The seven-seater GLB is expected to look close to the concept.

We don’t have any big details yet about the 2020 GLB, but we can expect high performance AMG versions and even a fully electric version.