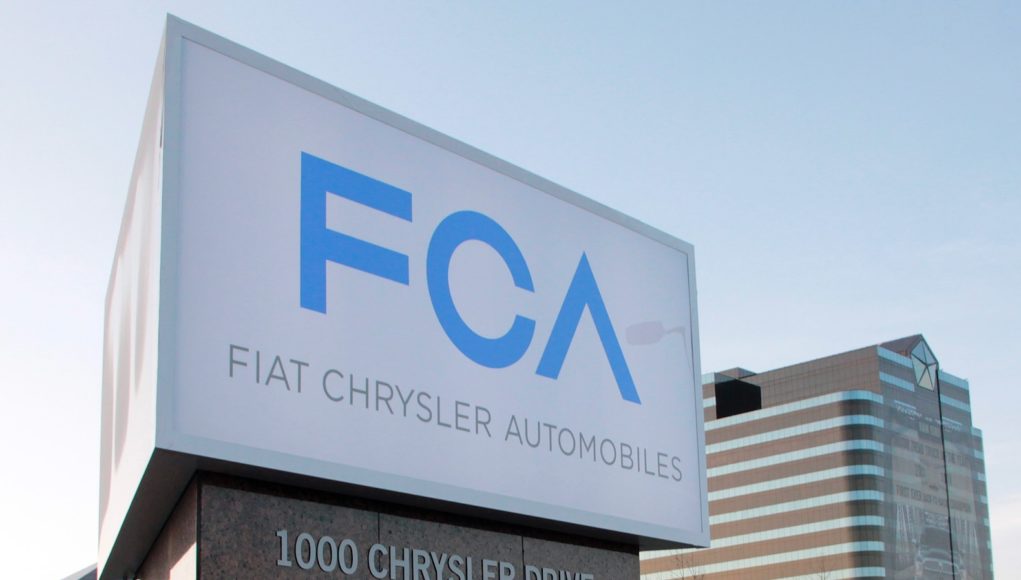 Fiat Chrysler Automobiles (FCA) has announced that it has withdrawn its merger proposal with Renault, which would have seen both companies own 50 percent of each other. The merger would have also created the world’s third-largest automaker, just behind Toyota and Volkswagen.

FCA didn’t provide too many details to why it canceled its proposal, but according to The Wall Street Journal, Nissan, Renault’s alliance partner, was not fond of the deal. Two Nissan representatives on the Renault board reportedly did not support the deal. The French government also said it would not support the merger if Nissan wasn’t on board.

FCA says that the merger isn’t possible due to ” the political conditions in France.”