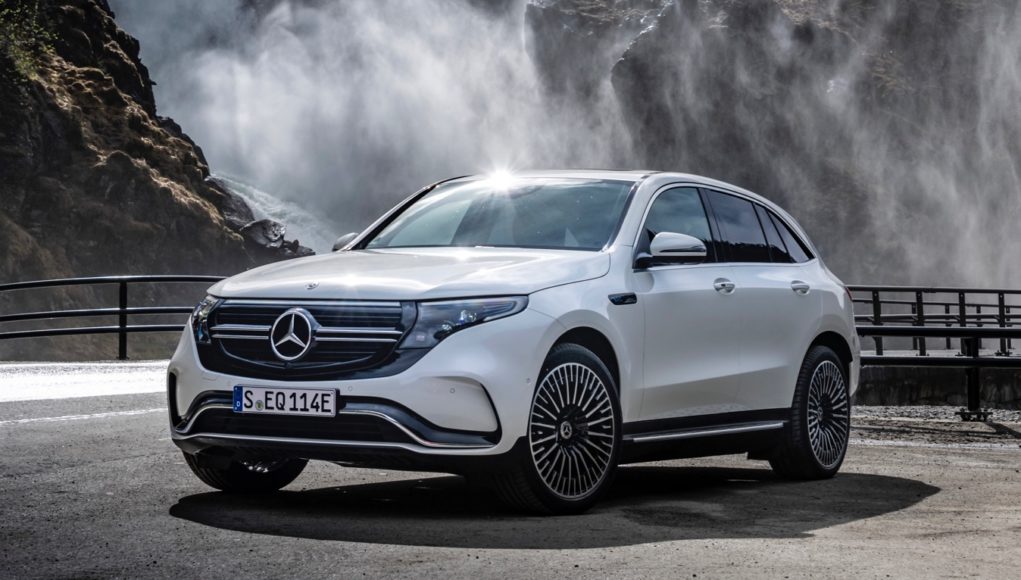 The 2020 Mercedes-Benz EQC electric crossover is finally going to go on sale in the US early next year, and now Mercedes-Benz has released the pricing details. The EQC can be yours starting at $68,895, including the destination fees.

When the EQC arrives, it will compete with a growing number of electric luxury crossovers, like the Audi e-tron, Jaguar I-Pace and the Tesla Model X. It will be offered in Progressive, Premium, and Advanced trim levels, but Mercedes-Benz hasn’t announced the pricing for each trim.

The EQC is powered by two electric motors that generate a combined 402 horsepower and 561 lb-ft. of torque, which is enough power to get it from 0-60 mph in 4.8 seconds. The EPA hasn’t released all the specs, but it is expected to have a driving range around 200 miles.