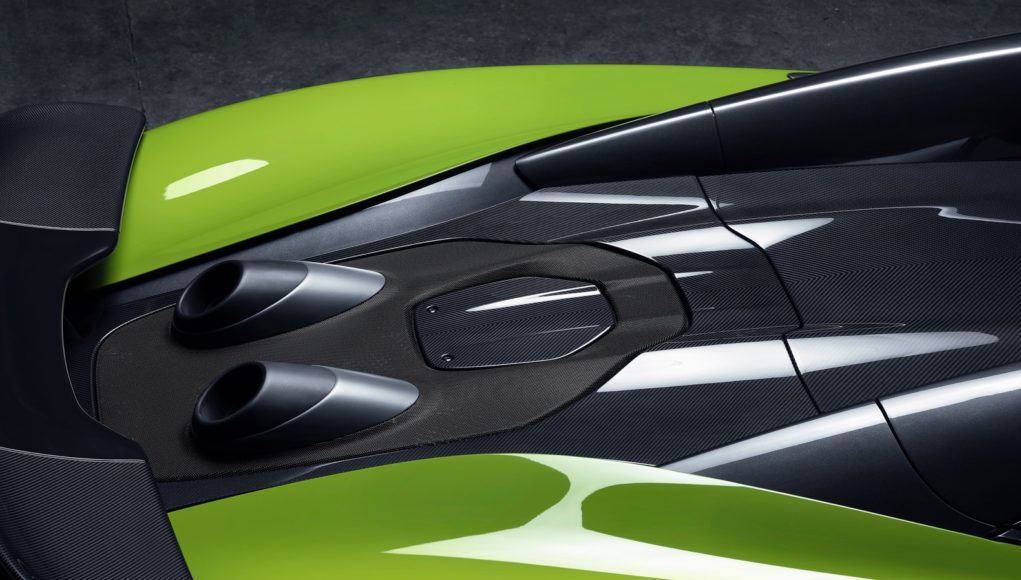 McLaren has released a teaser of what it says will be the fifth Longtail model, which is going to debut next week.

McLaren will reveal the fifth Longtail model on Wednesday, January 16. The teaser doesn’t reveal too much other than the tail of the new model, but what we’re seeing here is likely the 600LT Spider.

According to McLaren, the fifth Longtail model, has been “developed to meet the exacting McLaren LT philosophy of increased power, reduced weight, optimized aerodynamics, track-focused dynamics and limited availability, the new model will further broaden the level of choice for McLaren customers.”

After its debut next week, buyers will need to act fast, since it will only be in production for 12 months.