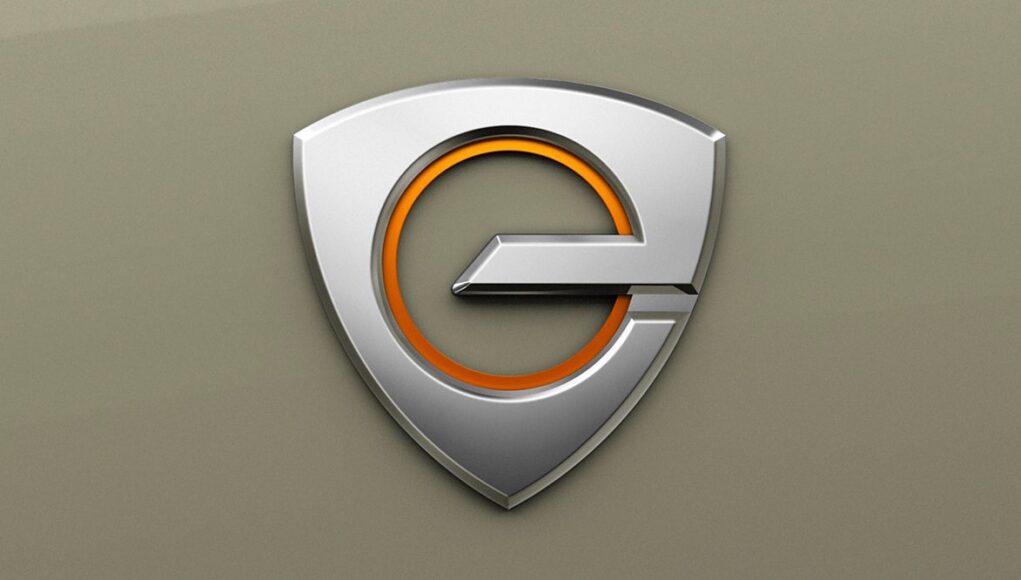 We’ve been waiting for news about the Mazda MX-30 plug-in hybrid, mainly because the battery electric version has such a limited range. Mazda has announced that the MX-30 plug-in hybrid with a rotary range extender will debut on January 13 at the Brussels Motor Show.

Mazda says that the MX-30 plug-in hybrid will go on sale in Europe in the spring, but we don’t have the exact timing for its arrival in the U.S. Mazda previously said that it would arrive for the 2023 model year here, so it may arrive as the same time as Europe.