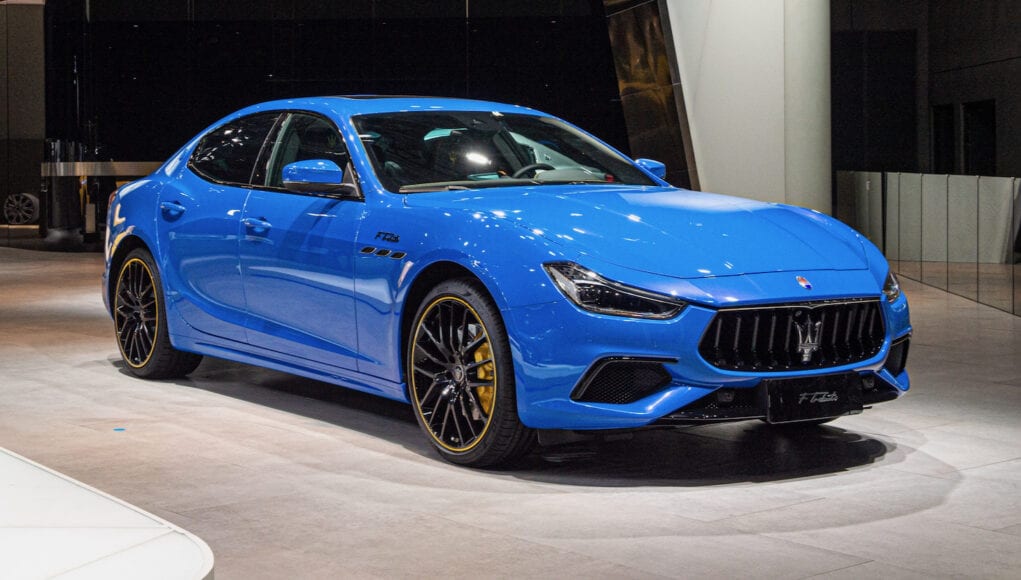 Maserati has already announced plans to switch to a fully electric lineup, so it’s not too surprising that to hear that the Maserati Ghibli will soon be discontinued. A new report states that production of the Ghibli will end after the 2022 model year.

Automotive News is reporting that the midsize sedan only has one year left. “Production is expected to continue through 2022 on the sedan, which will not be replaced,” the report states.

The Ghibli name was revived in 2013, a name that was originally used in 1967. With sales of sedans continuing to tank, it’s also no surprise that Maserati is now focusing on its new Grecale small crossover. Now we have to wait and see what the future holds for the Quattroporte.