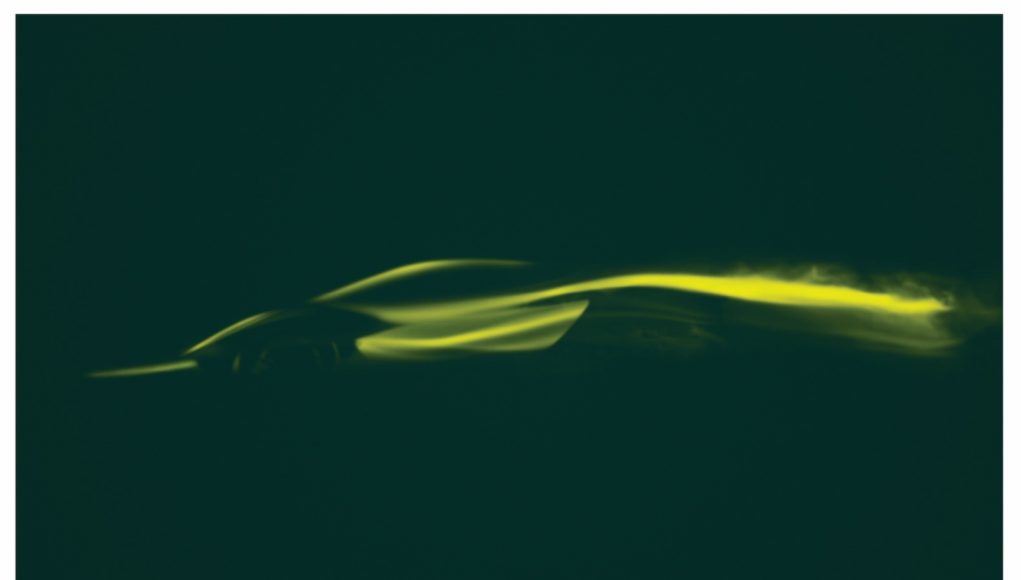 Lotus is about to release its first all-new model in more than a decade, the Project 130. The electric hypercar was announced at the Shanghai Motor Show and teased in this single image.

“Type 130 will be the most dynamically accomplished Lotus in our history,” stated Lotus CEO Phil Popham. “It marks a turning point for our brand and is a showcase of what we are capable of and what is to come from Lotus.”

The Type 130 will debut later this year in London, before it goes on sale in 2020. Production will be very limited and pricing is expected to be in the seven figure range.